I thought today we could do a little comparing of the Holiday Barbie from 2012. As many of you know she was released as a blond, brunette and an African American version. I did a review a few months ago on the brunette version, and received the blond version as a gift over the holidays. I was wondering which you prefer.
I have not noticed any difference what so ever except the hair color. That being said I myself prefer the brunette because she is different. Since most barbies are blond I think the brunette was a refreshing change. 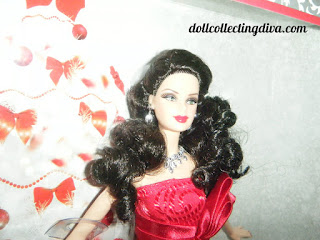 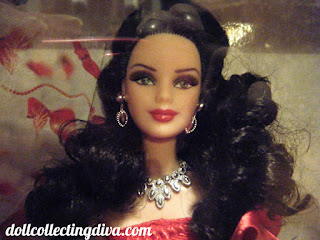 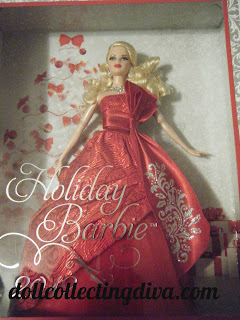 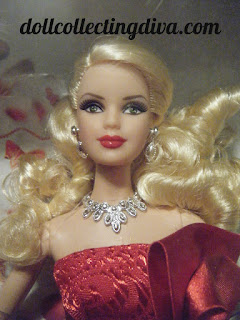 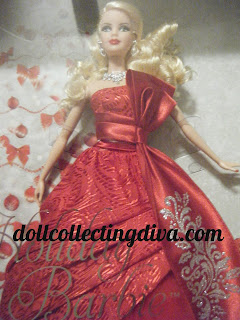