Update January 3, 2016
By now I think we are all very excited for Lea. I ventured to Americal Girl Place Washington DC on release day and took some photos with my phone. 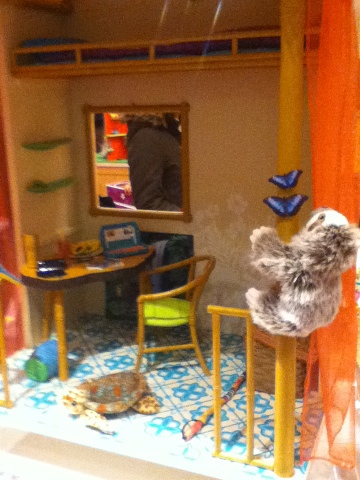 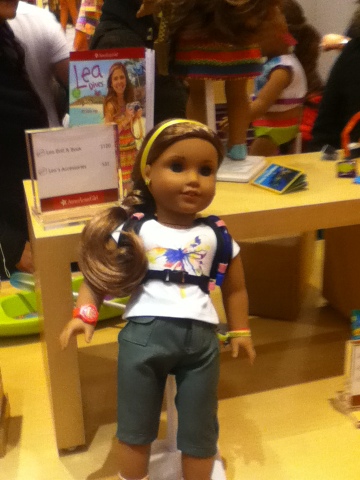 Lea's Hiking outfit (I had to buy this one) 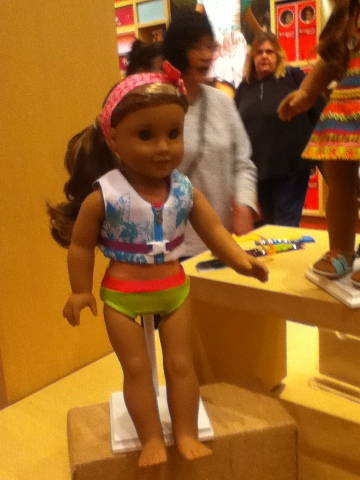 Lea in part of her swim set 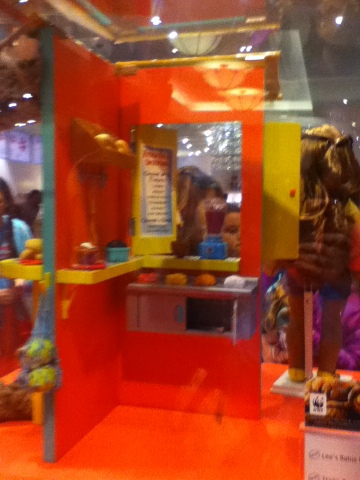 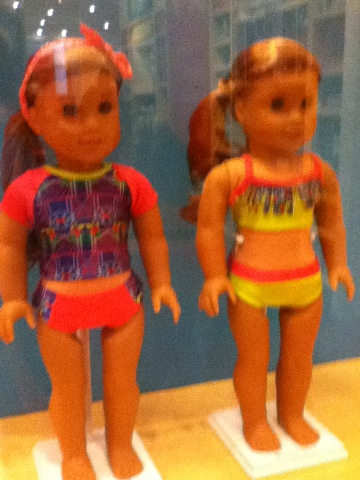 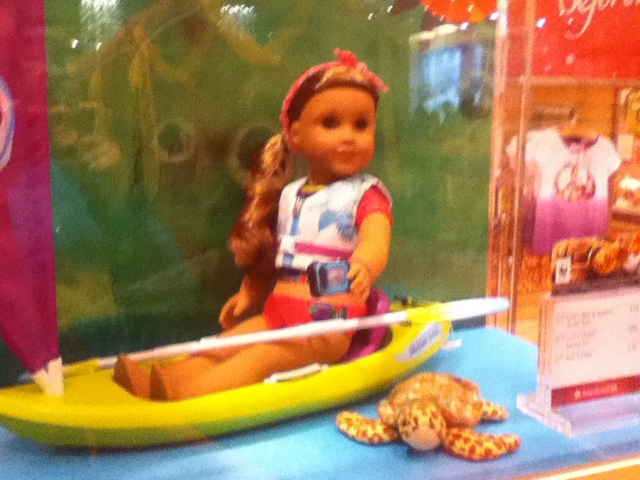 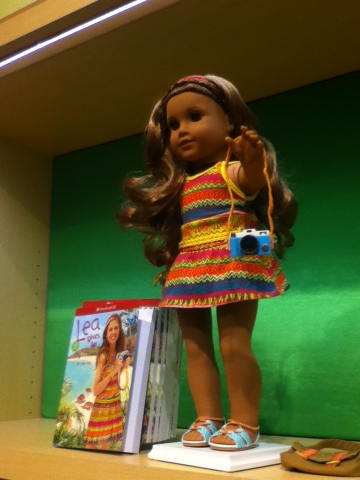 Lea in her meet outfit 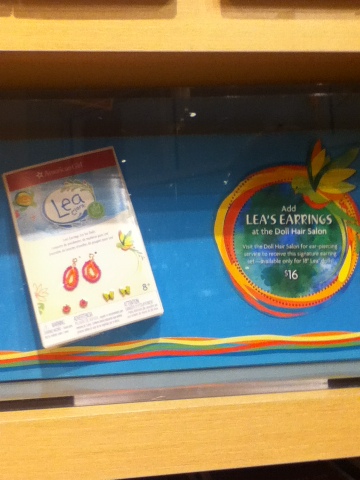 Lea's earrings
Update December 2015:
The cover for the first book has been leaked and you can view it at the sight below.
http://lissieandlilly.blogspot.com/2015/12/girl-of-year-2016-lea-clark-book-cover.html?m=1
Update August 25:
The title's of the GotY books are out on Amazon, GotY Leads the Way
GotY dives in and GotY and Camila. GotY and Camila is the March book release and is the only one with a description available. From the description though we now know the the 2016 GotY is from St.Louis.
http://www.amazon.com/GOTY-Camila-Kellen-Hertz/dp/1609587405/ref=sr_1_2?s=books&ie=UTF8&qid=1440450766&sr=1-2&refinements=p_27%3ALisa+Yee
It was also revealed in the description for the three book boxed set that the GotY travels to Brazil.
http://www.amazon.com/gp/aw/d/1609587413/ref=mp_s_a_1_14?qid=1440505478&sr=8-14&pi=CB192198896_AA75_QL70&keywords=American+girl+GotY
Update June 24:
A seller from China had a new mini doll listed earlier on eBay (the listing has been removed). The mini doll had what appeared to be a medium Josefina mold with dark blonde hair and what looked like grey eyes (it's hard to tell from the picture). She was wearing a brightly colored patterned sundress. There was another sundress that was on eBay that is rumored to belong to the 2016 GoTY, it was a purple tie-dye.
The name Gabriela has been trademarked by Mattel for American Girl and is the rumored name for GoTY 2016. It was also stated in the auditions for GoTY 2016 that she is mixed race.
I'm looking forward to seeing Gabriela (if that's her name), and I hope she has a captivating story and diverse interests.
Posted by Starr at 9:09:00 AM