It wasn't until last weekend that I realized how vast the Freaky Fusion line really is. I know, I know, where have I been? I'm sure I saw something at some point but it must have slipped my mind because when I saw the Save Frankie dolls I was surprised. Good surprise, we did happen to find a Jackson doll, yay. Anyway I just wanted to break down the Freaky Fusion line for a better view.
First we have the Hybrids, the children of two different monster species. These are the four new characters that everyone has been excited about:
Avea Trotter- part Harpy part Centaur
Bonita Femur- part moth man, part skeleton
Sirena Von Boo- part mermaid, part ghost
Neighthan Rot- part zombie, part unicorn
Then you have the Fusion doll, the ones that are combinations of two characters
Cleolei- Cleo and Toralei
Dracubecca- Draculaura and Robecca
Lagoonafire- Lagoona and Jinafire
Clawvenus-Clawdeen and Venus
Next are the ghouls dressed as other ghouls, pretending to be fused, and channeling an aspect of that characters personality:
Ghoulia as Draculaura
Frankie as Clawdeen
Operetta as Frankie
Scarah as Toralei
Finally you have the Save Frankie dolls:
Clawdeen
Jackson
Draculaura
Oh and don't forget about the Frankie Recharge Chamber ( that I haven't seen yet) that comes with an exclusive Frankie doll.
So the grand total is fifteen dolls and one play set with a doll. That's a large line, I'm not complaining I really am enjoying this line I was just surprised by the amount of dolls in it.
Of the dolls in the line which are your favorites? least favorites? Any other combinations you would have come up with? 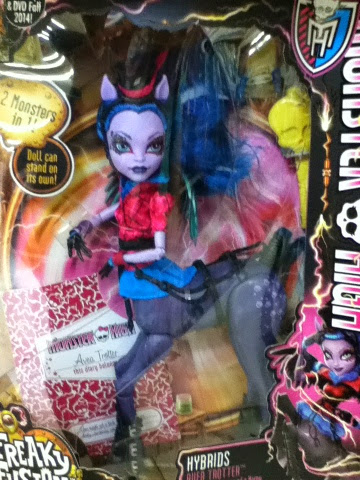 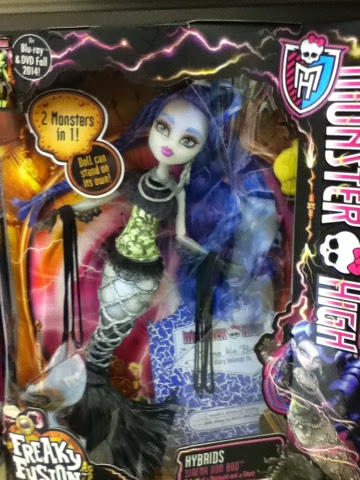 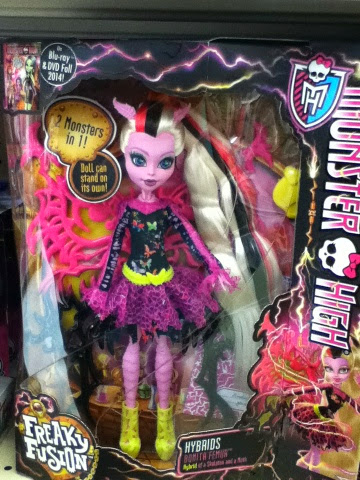 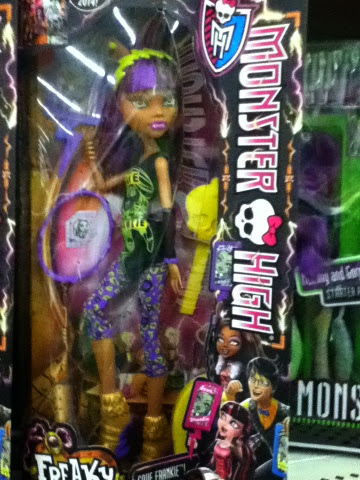 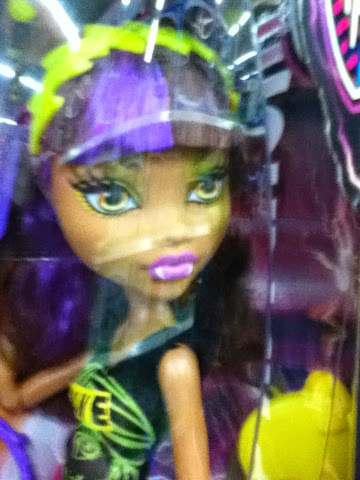 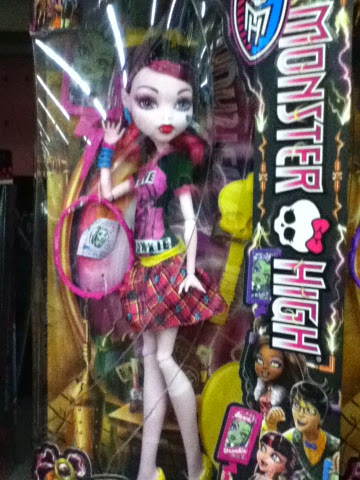 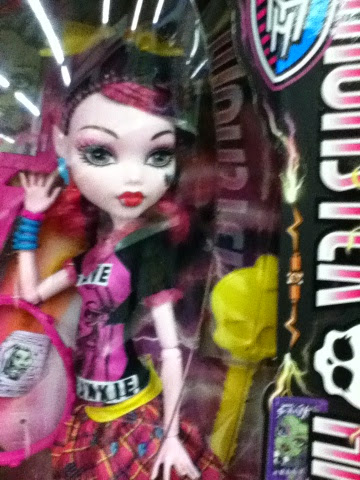 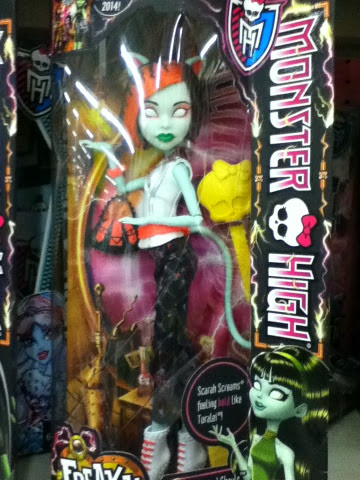 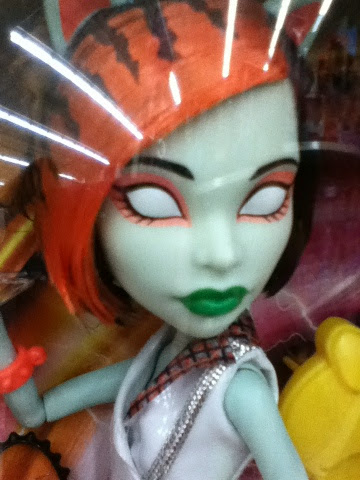 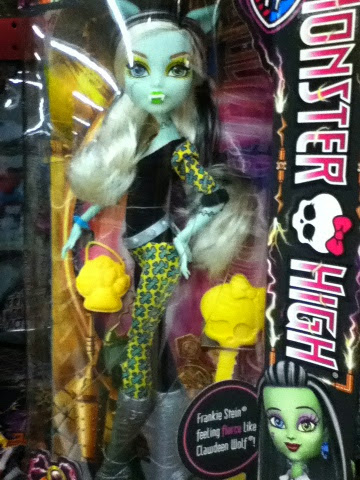 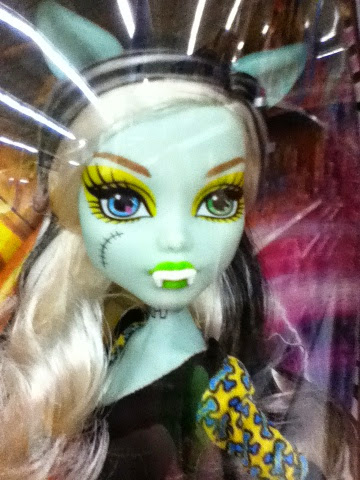 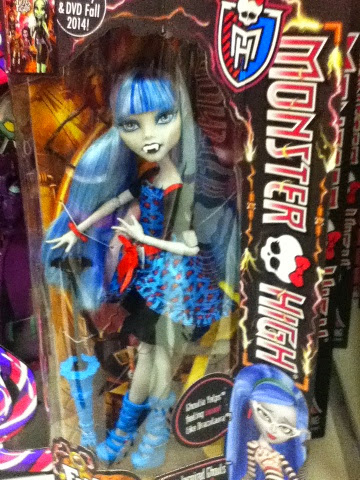