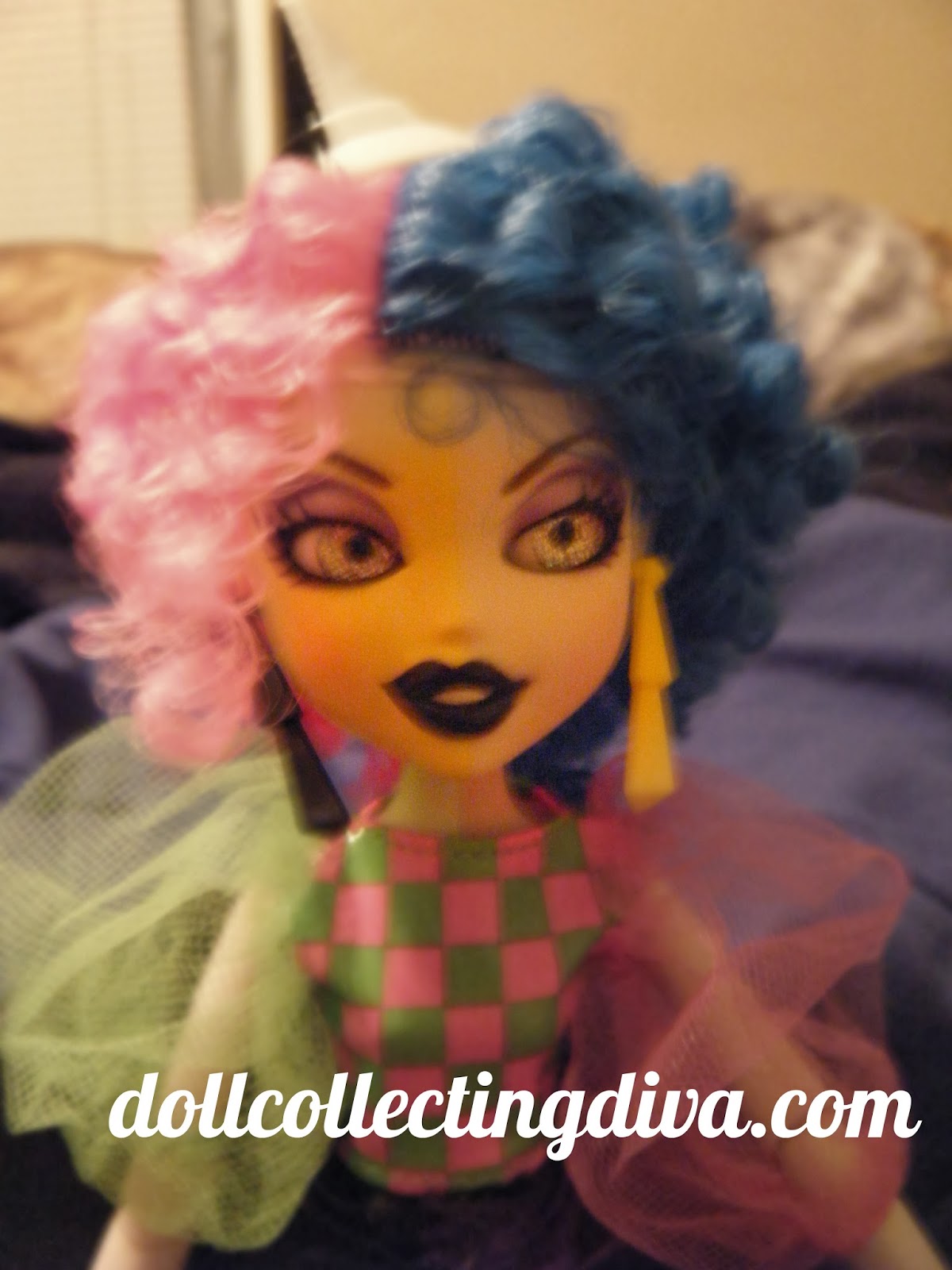 I've had these sets sitting in a box just waiting to be put together for several months now. I finally put the first wave sets together and they looked so much better than I expected.
My first impression of these was that they were a Monster High Create A Monster knockoff, and they do have a lot of similarities, but there are plenty of differences too. The Switch A Witch set comes with two multi colored wigs, four different colored shoes, two pairs of earrings, bracelets and two hats. The body parts don't match, they coordinate with the two toned torsos. The dolls have insert eyes which sets them apart from the CAM sets. At the time the Switch A Witch sets were released the CAM sets only had one wig and one pair of shoes. The SAW sets come with a broom shaped hair brush like the other Bratzillas, but they don't come with stands like the CAMs.
The wigs don't have the plastic piece that holds them into the heads like the CAM wigs but they seem to fit very snug and not move around much. The add on pack white and yellow doll has the best eyes, they are side glancing and silver.

Everything is held in place in the plastic with clear rubber bands, I used one of these to pull back the curly haired doll's wig a bit. The curly haired wig was crazy looking straight out of the box, it stuck straight out on the sides. I think the dolls turned out well, I tried to make similar looks to my favorites on the back of the package. I can't wait to see the second wave in stores, I know they have been released I just haven't seen them in my area yet. I think they will make great additions to my collection. 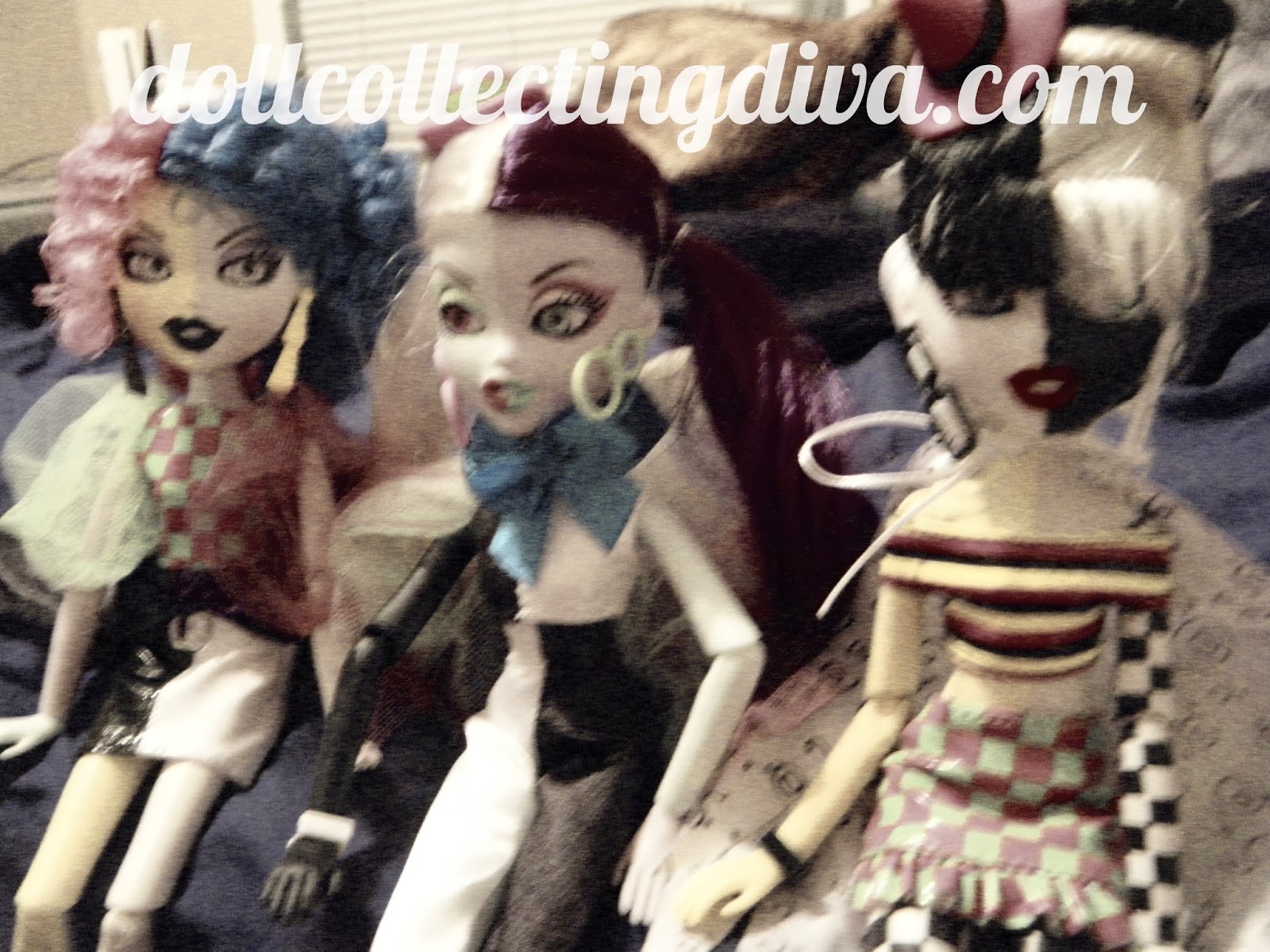 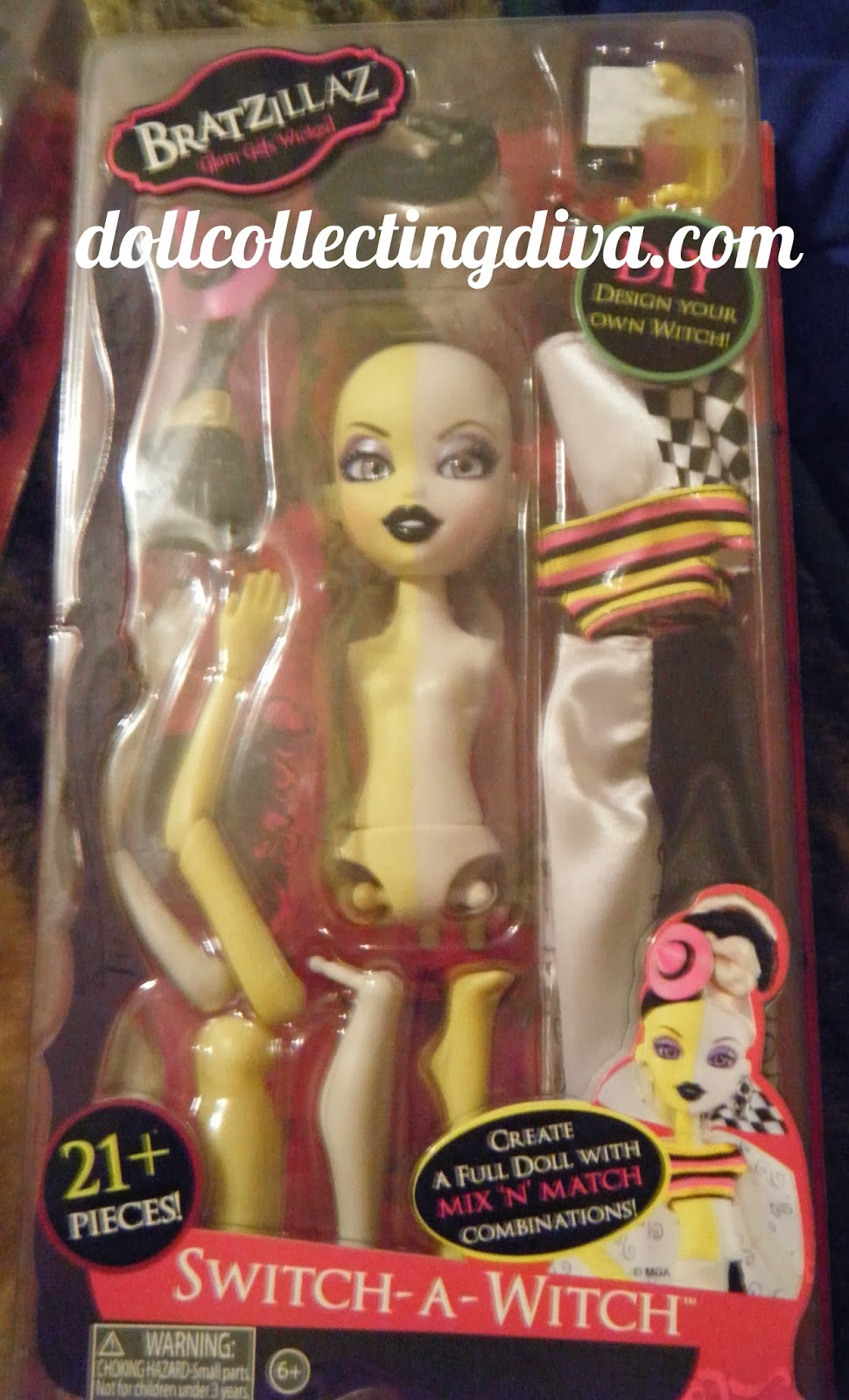 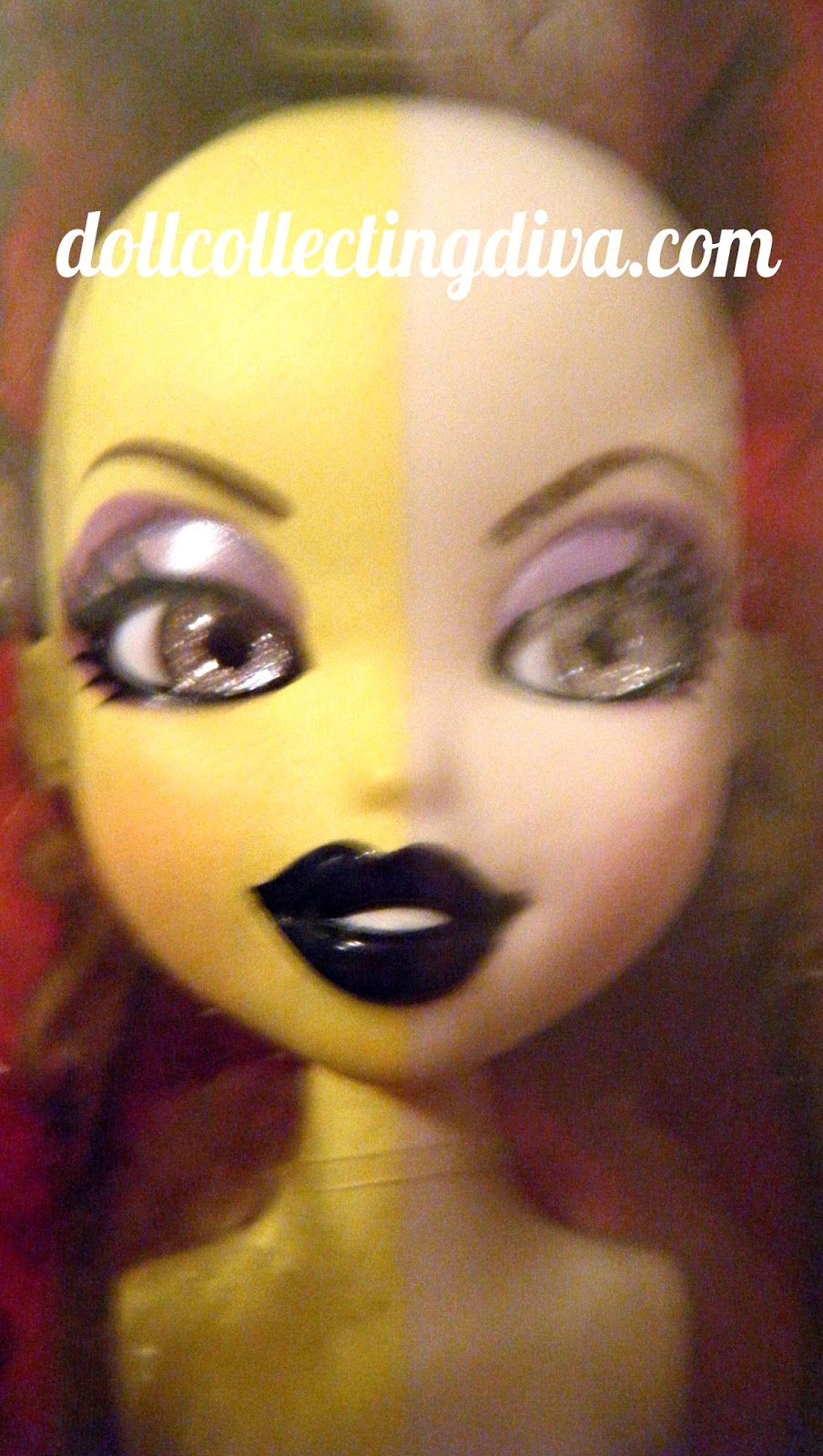 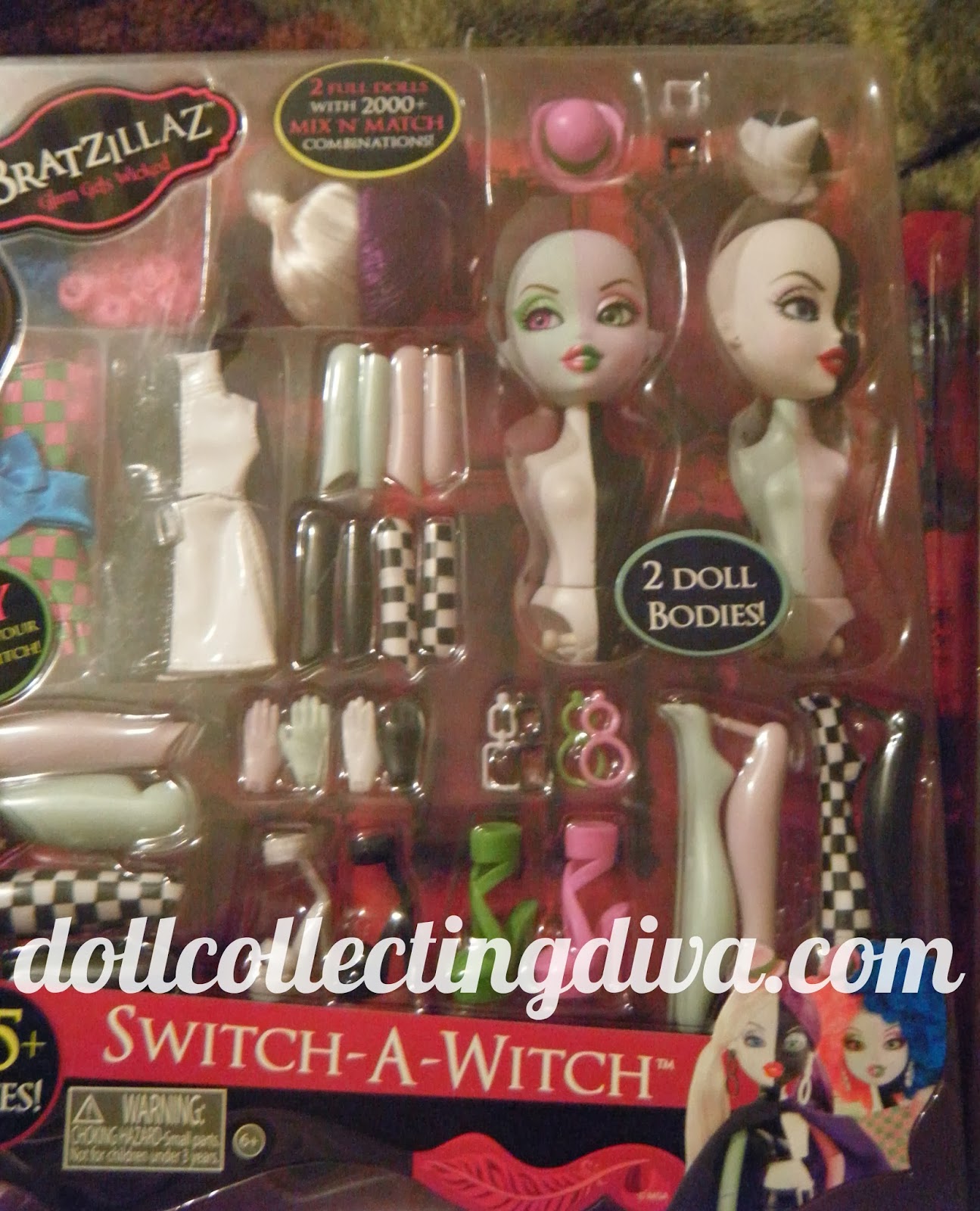 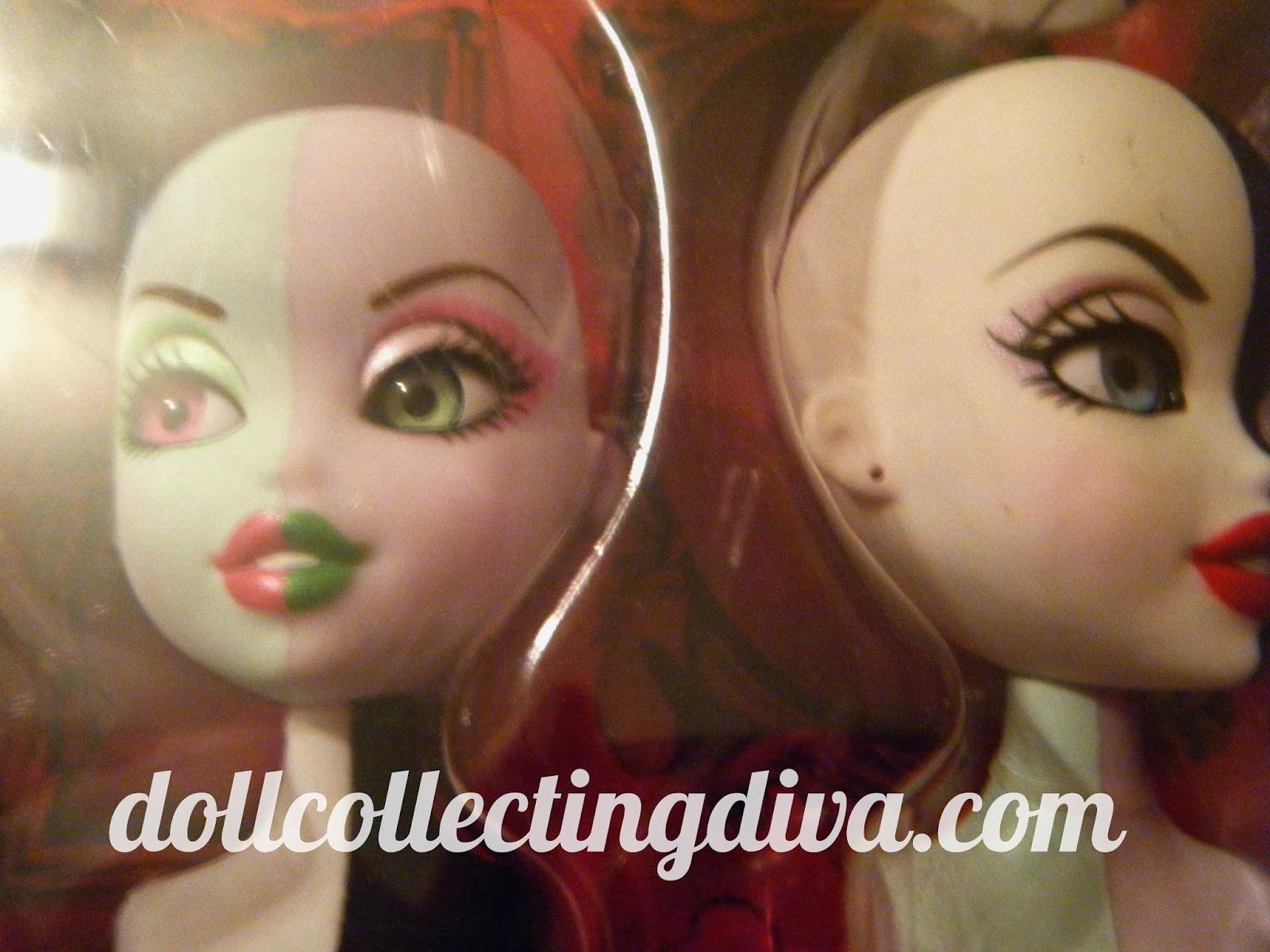 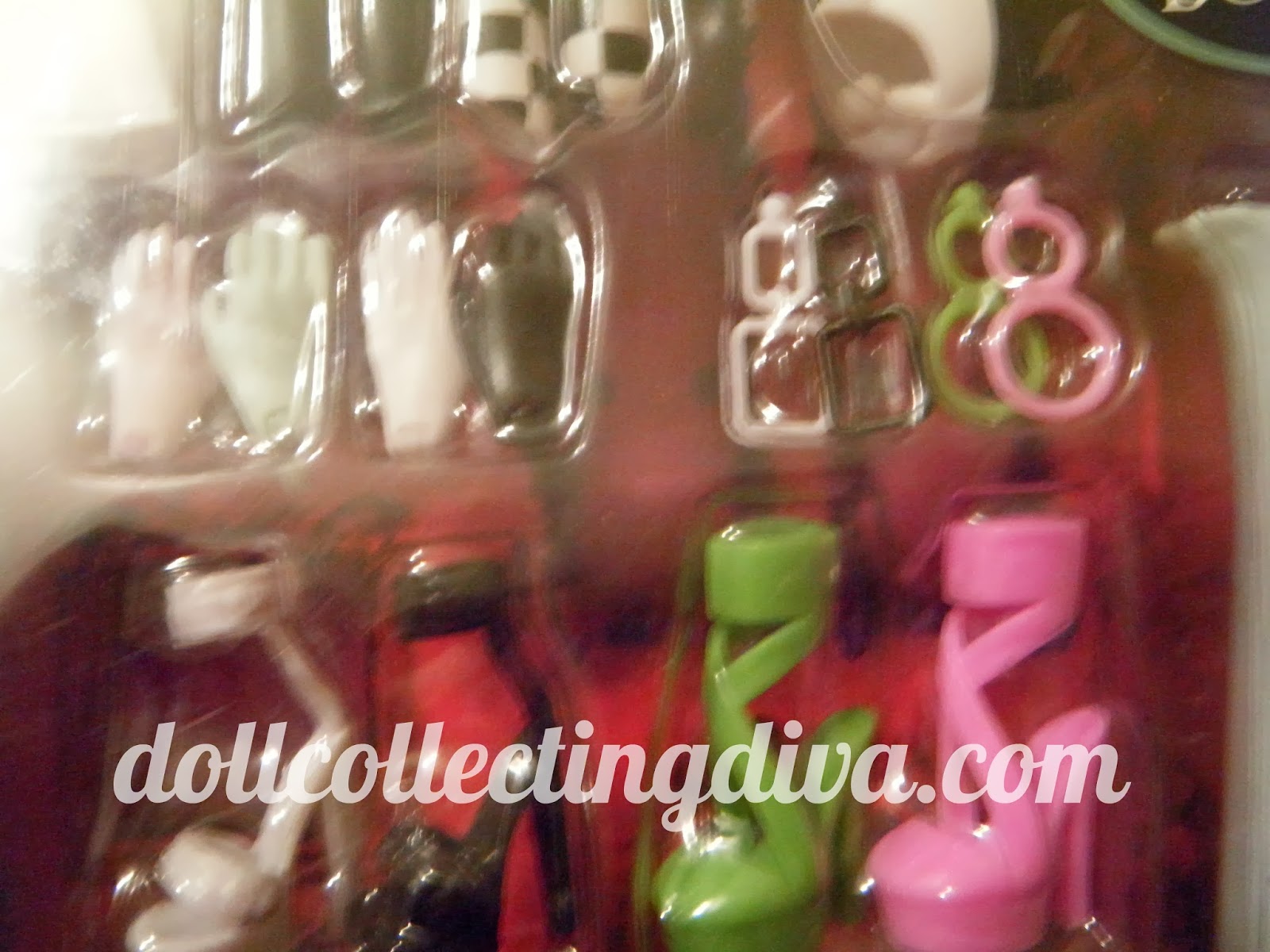 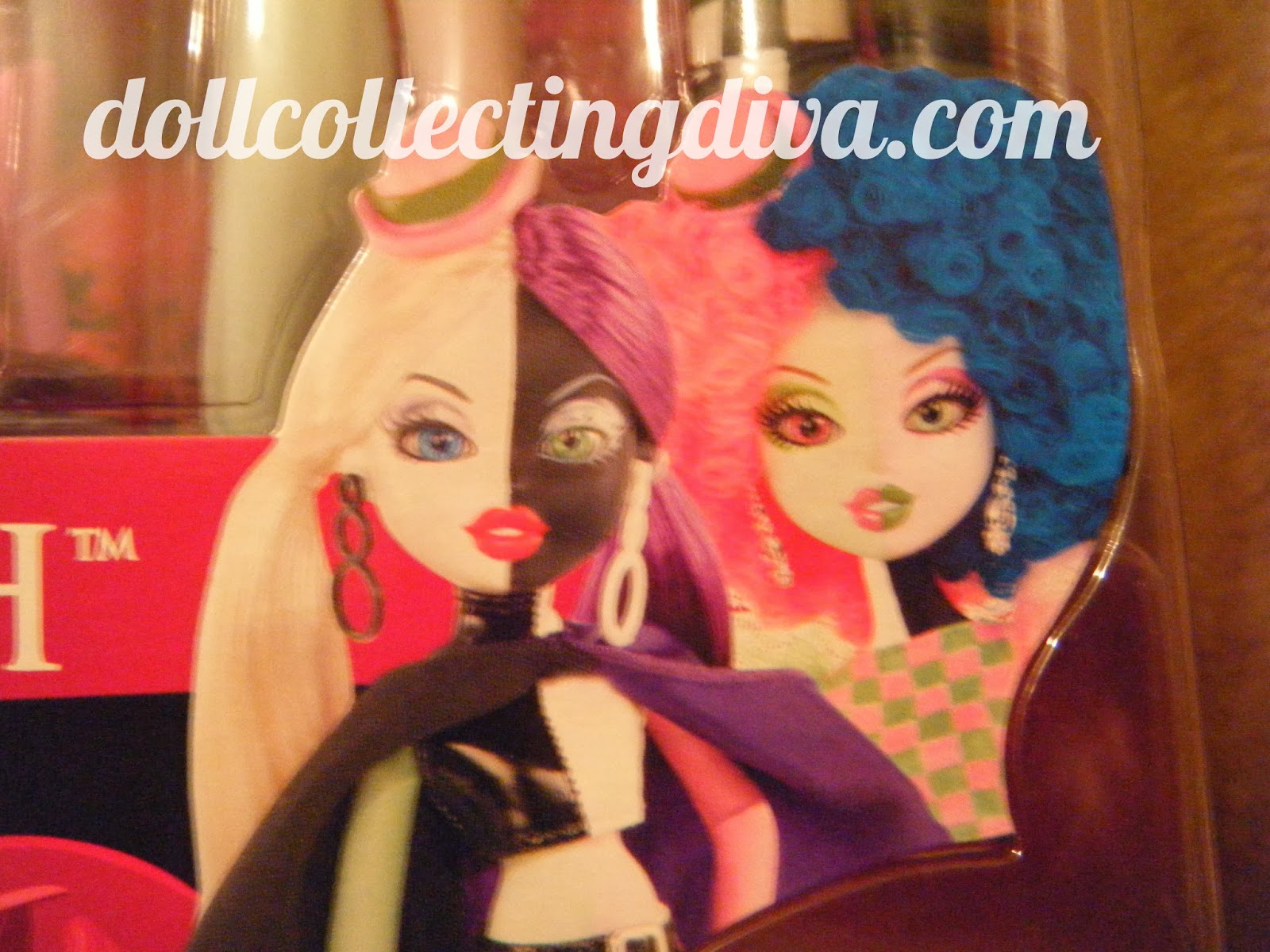 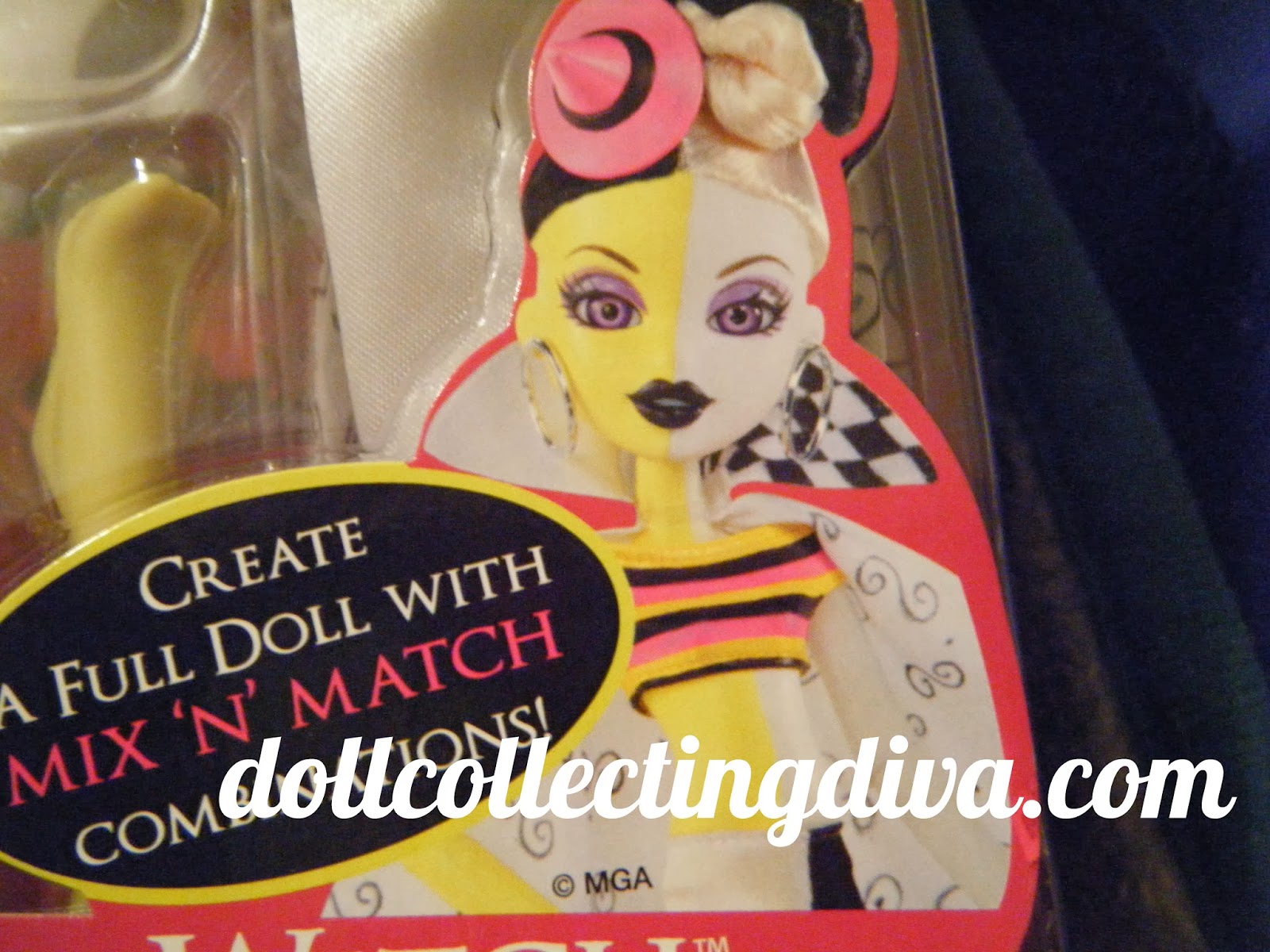 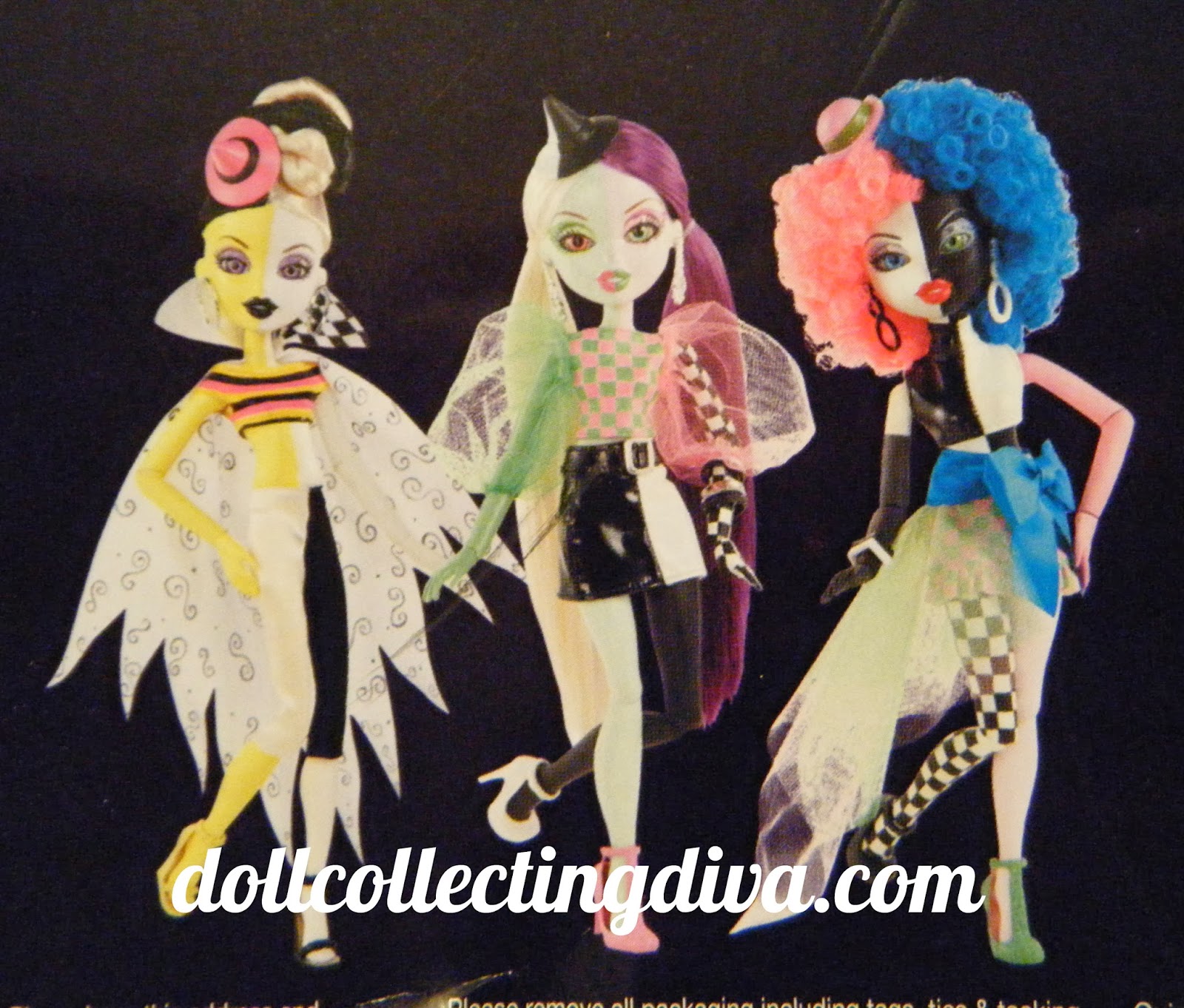 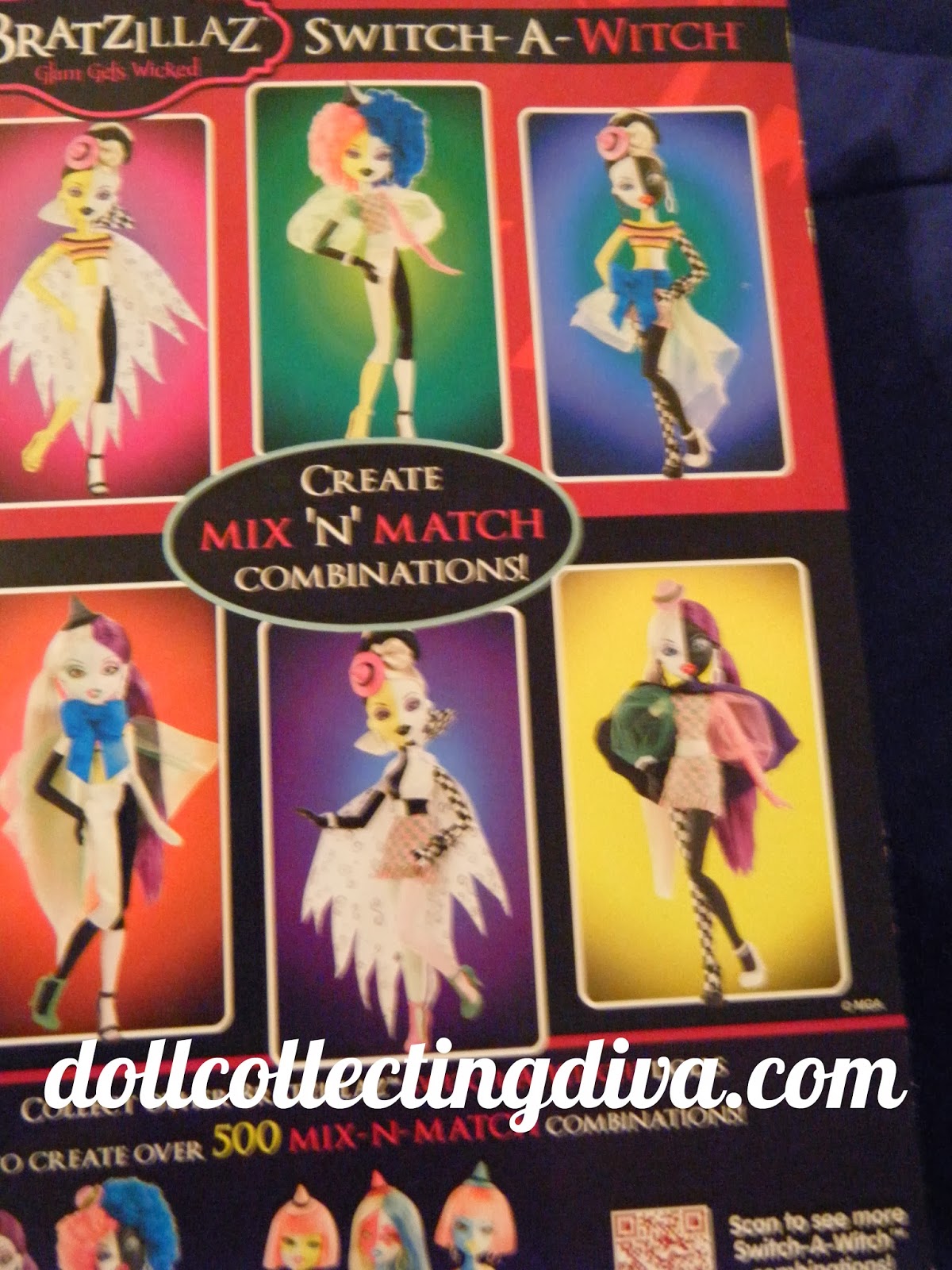 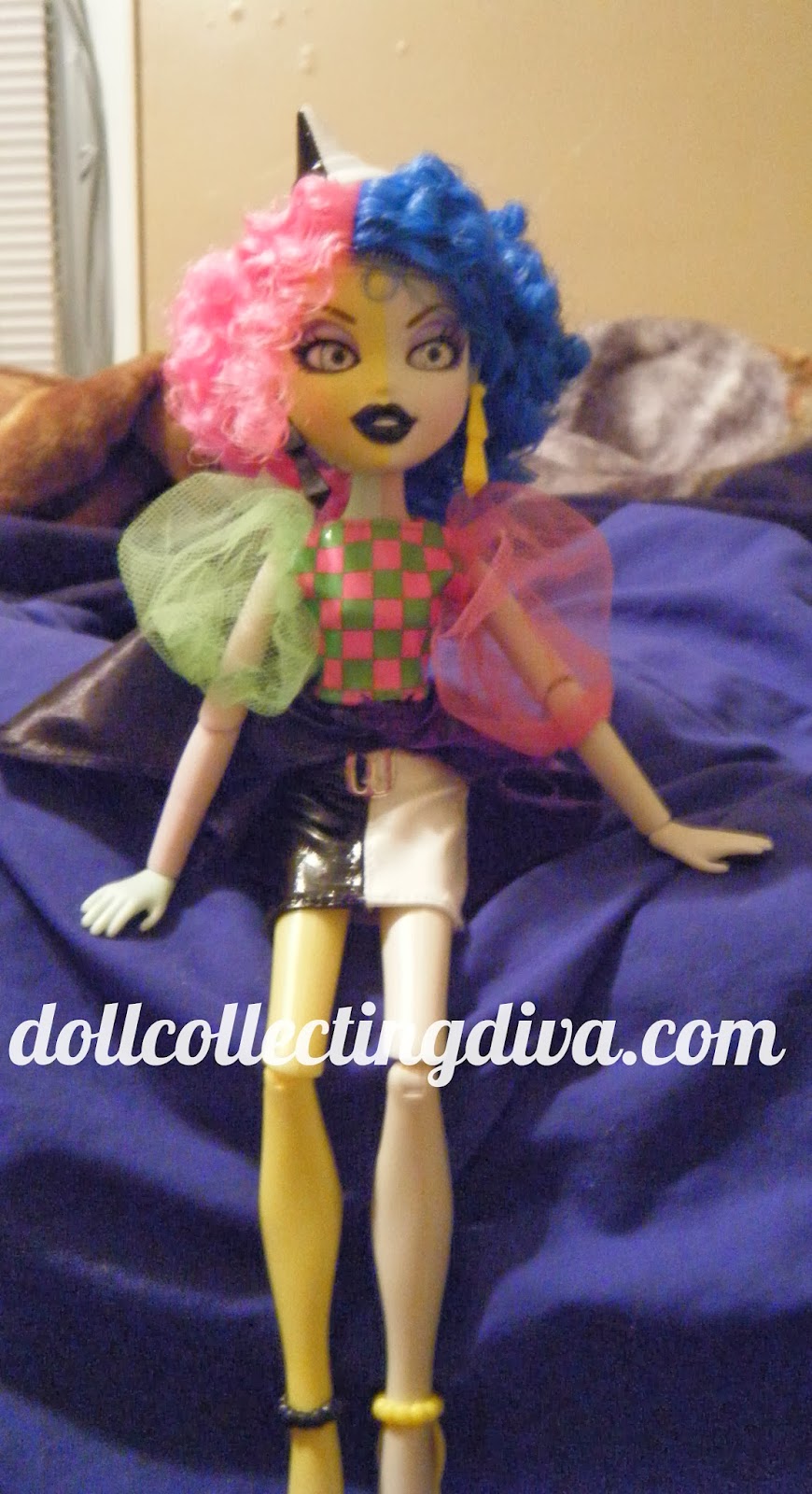 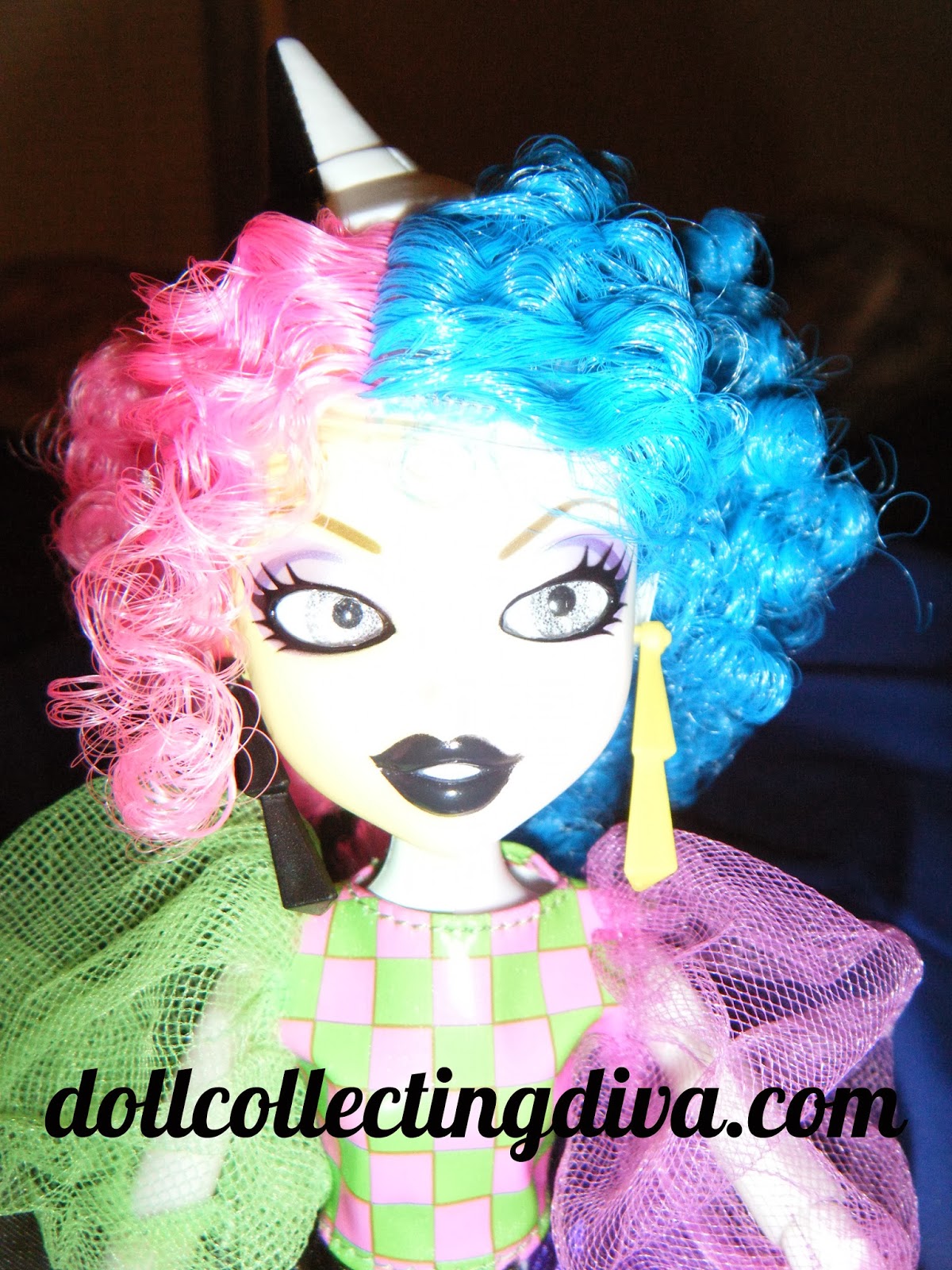 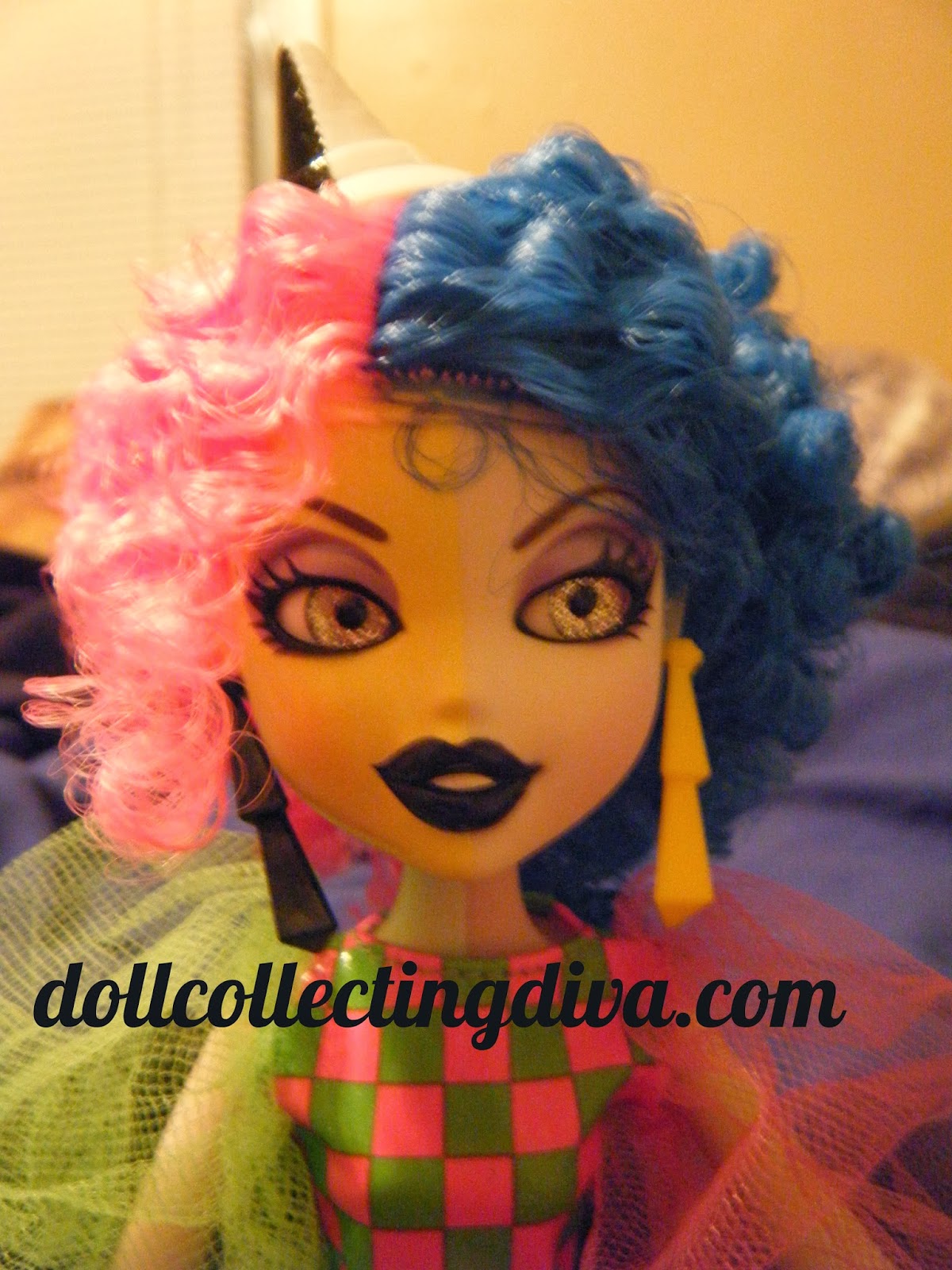 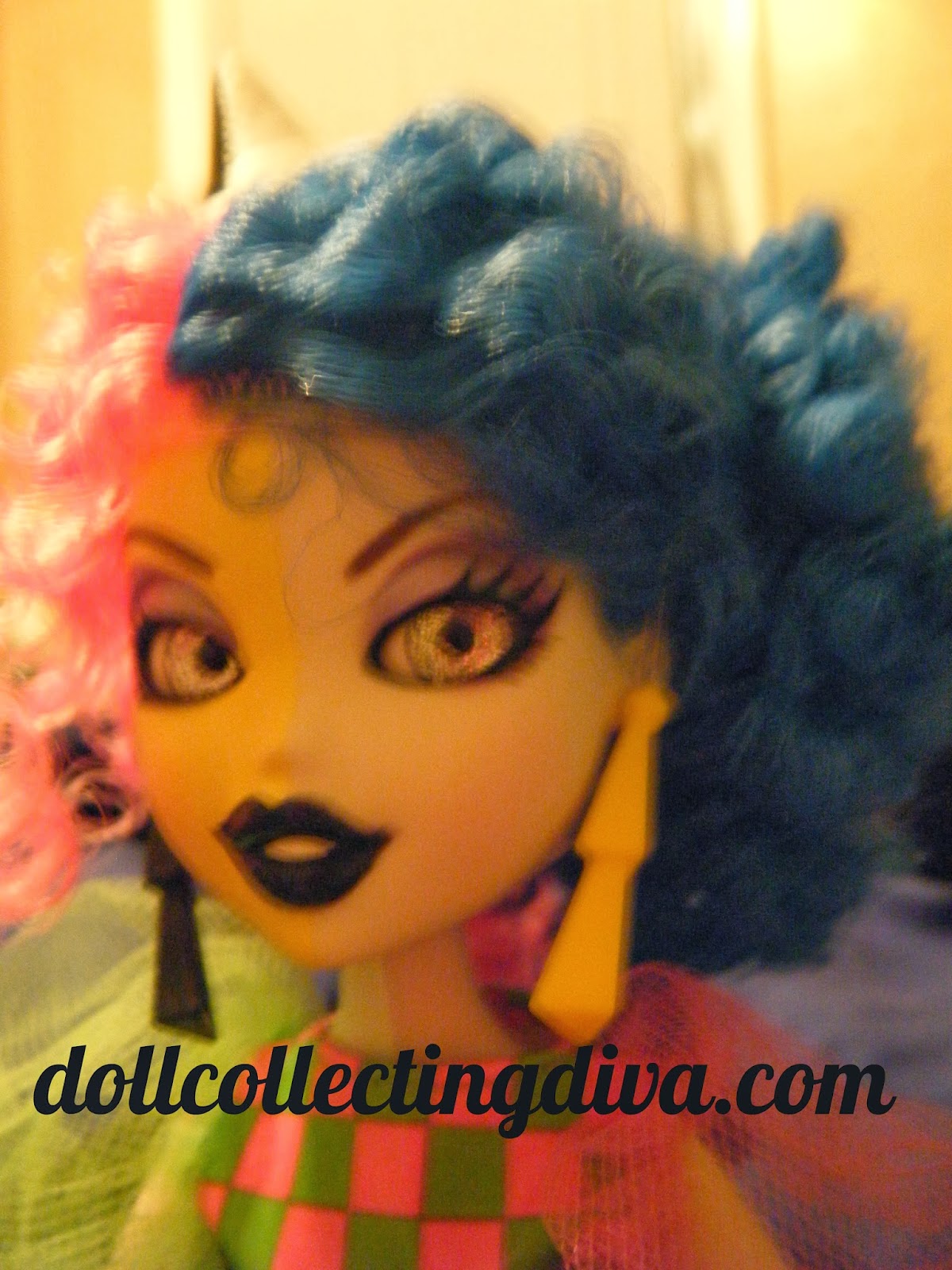 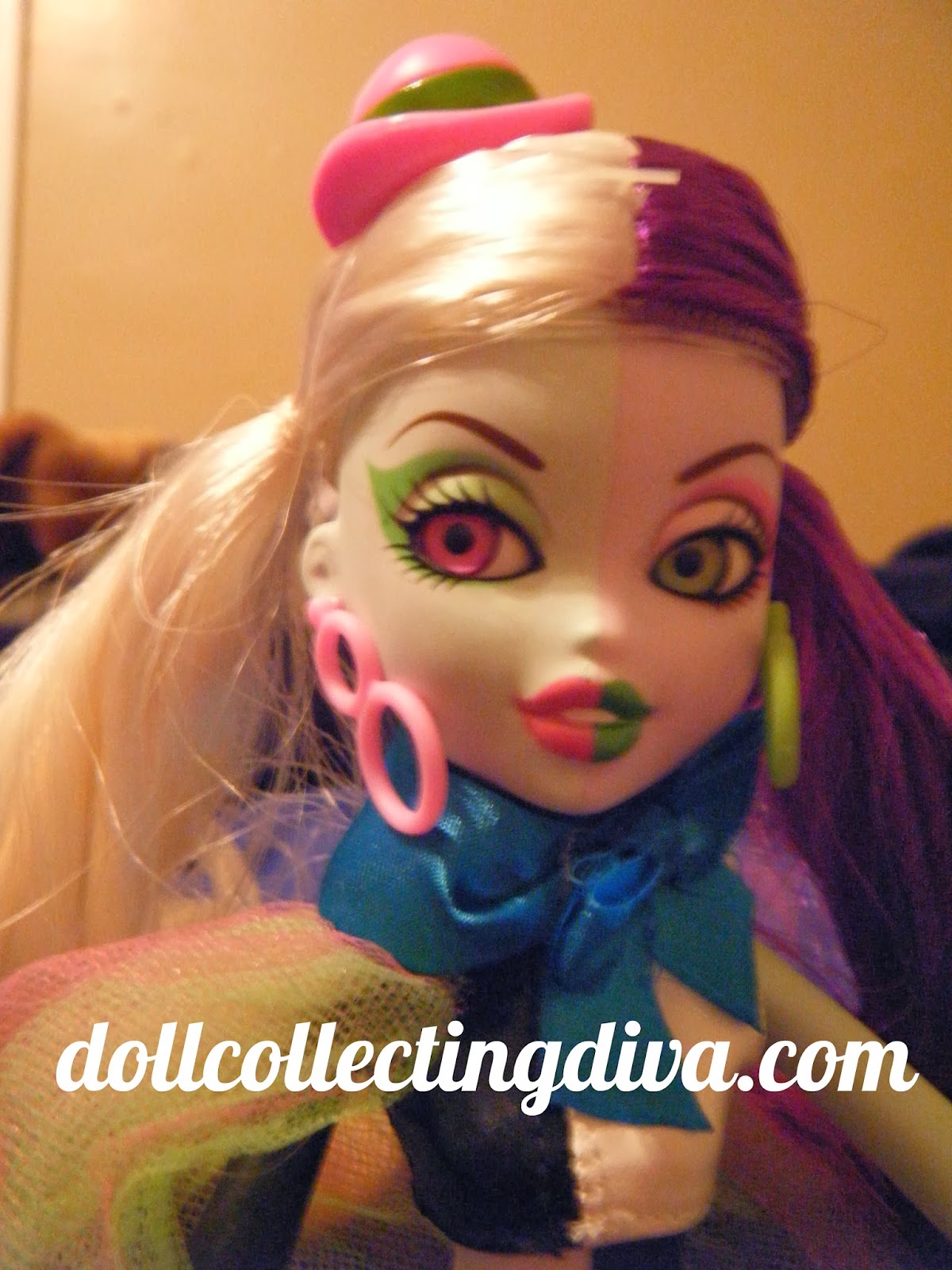 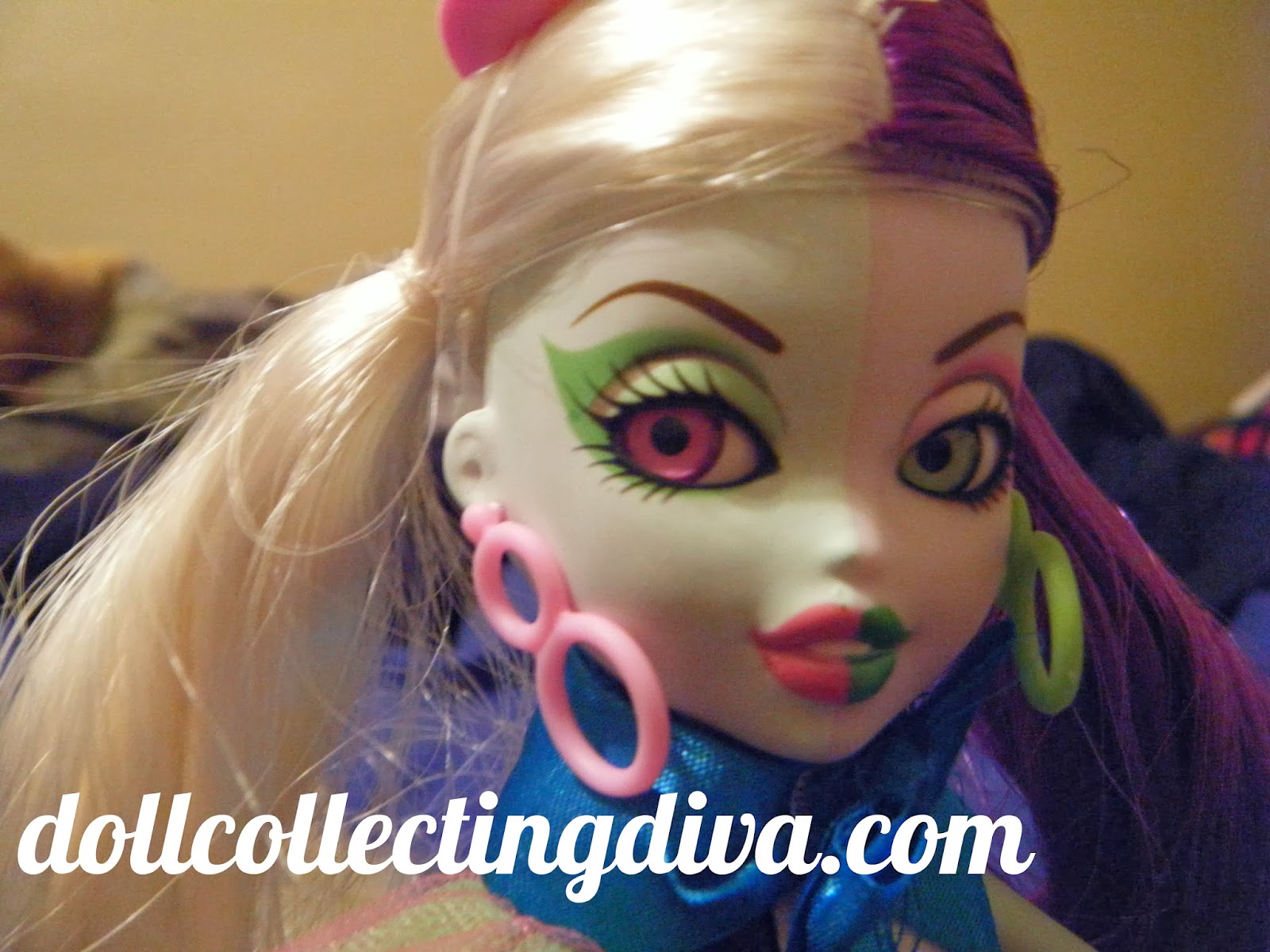 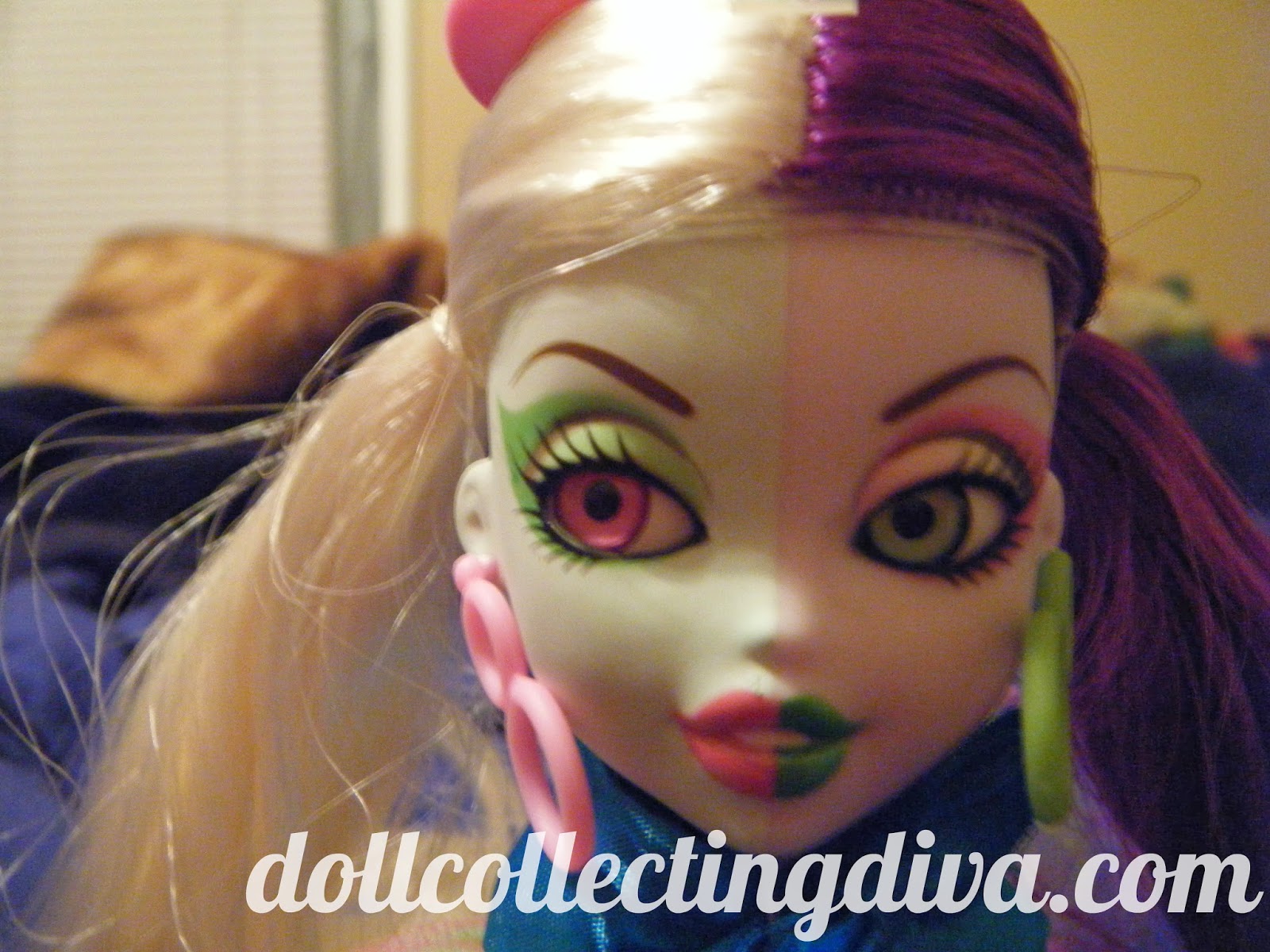 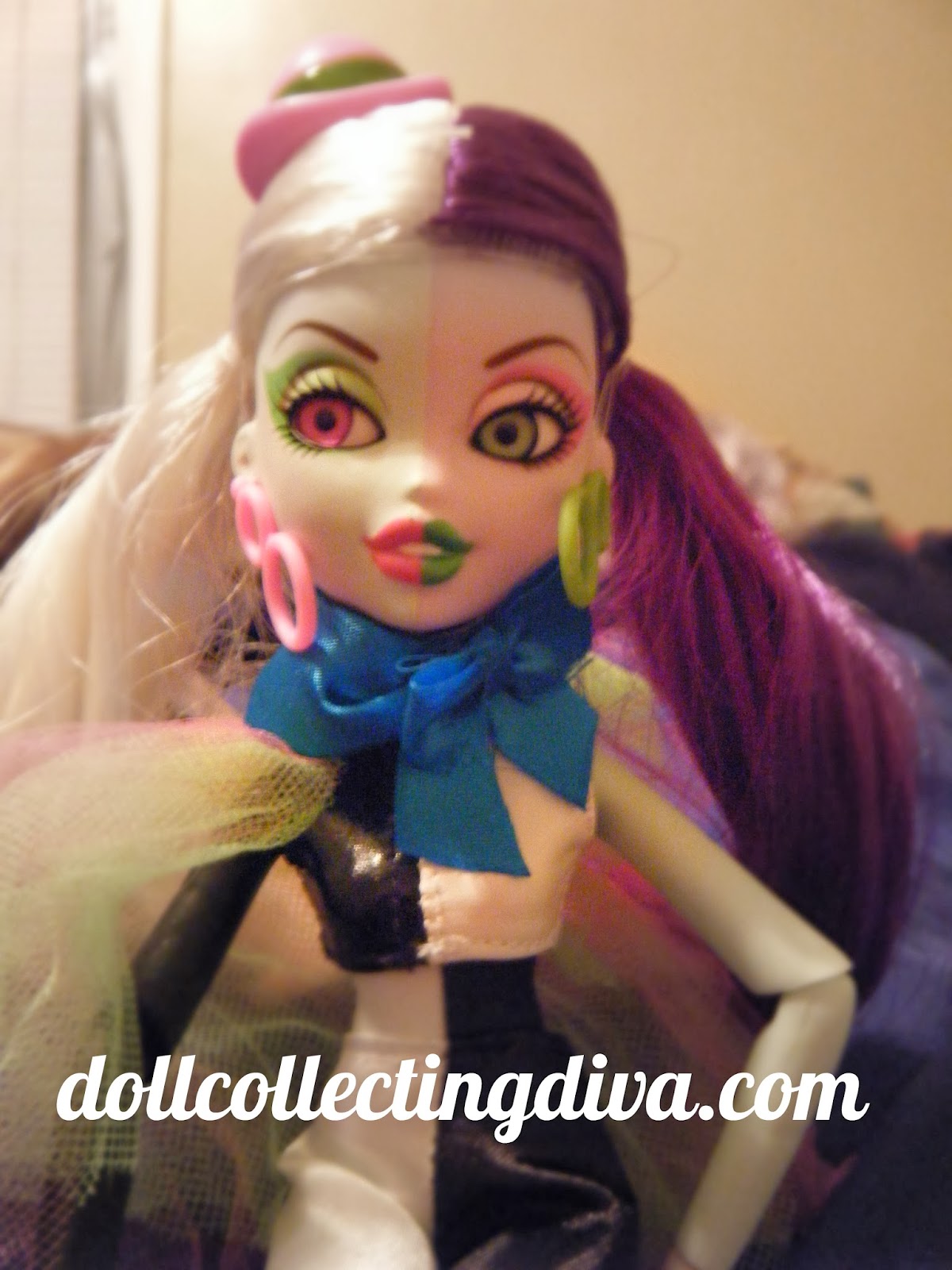 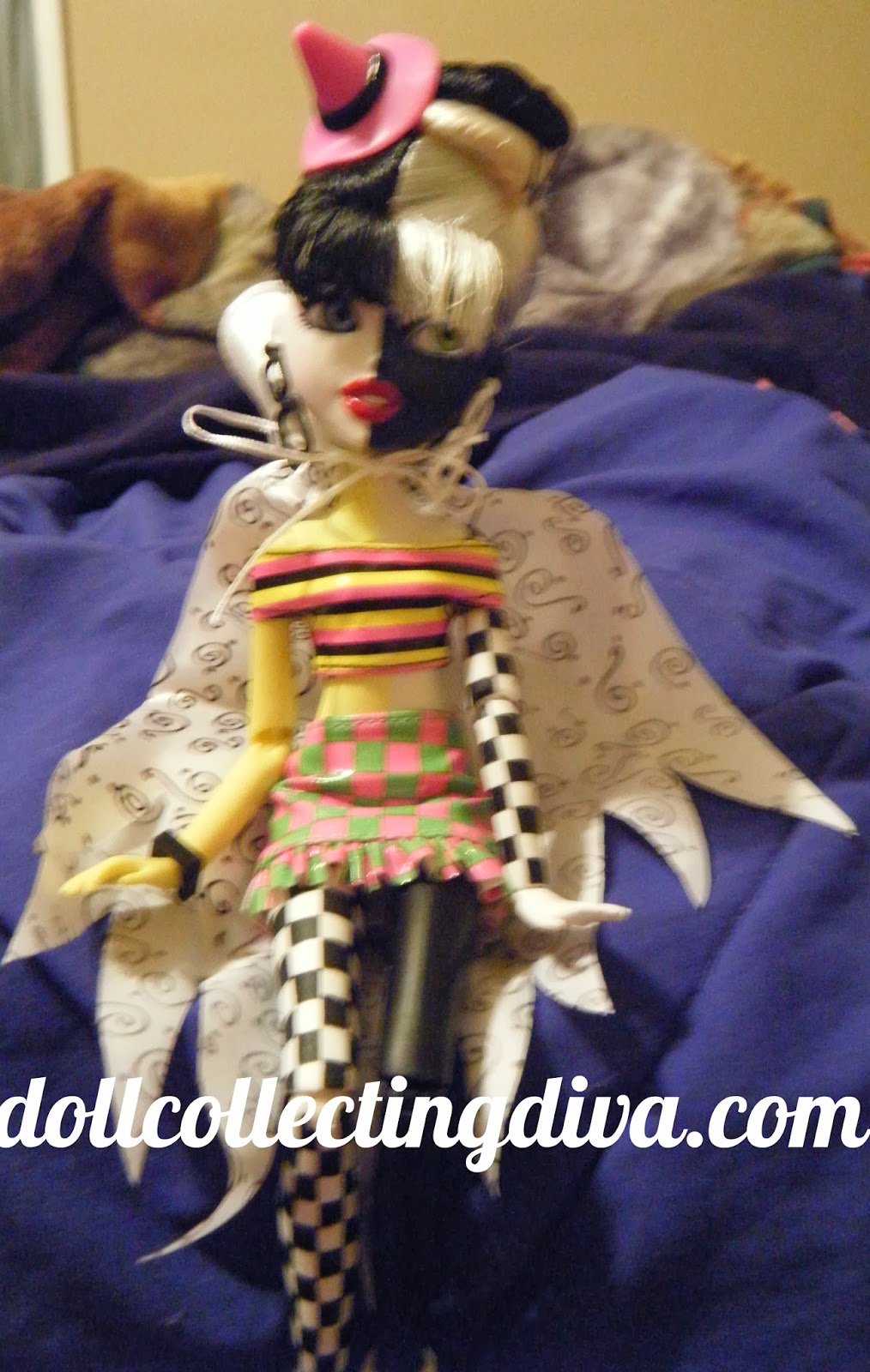 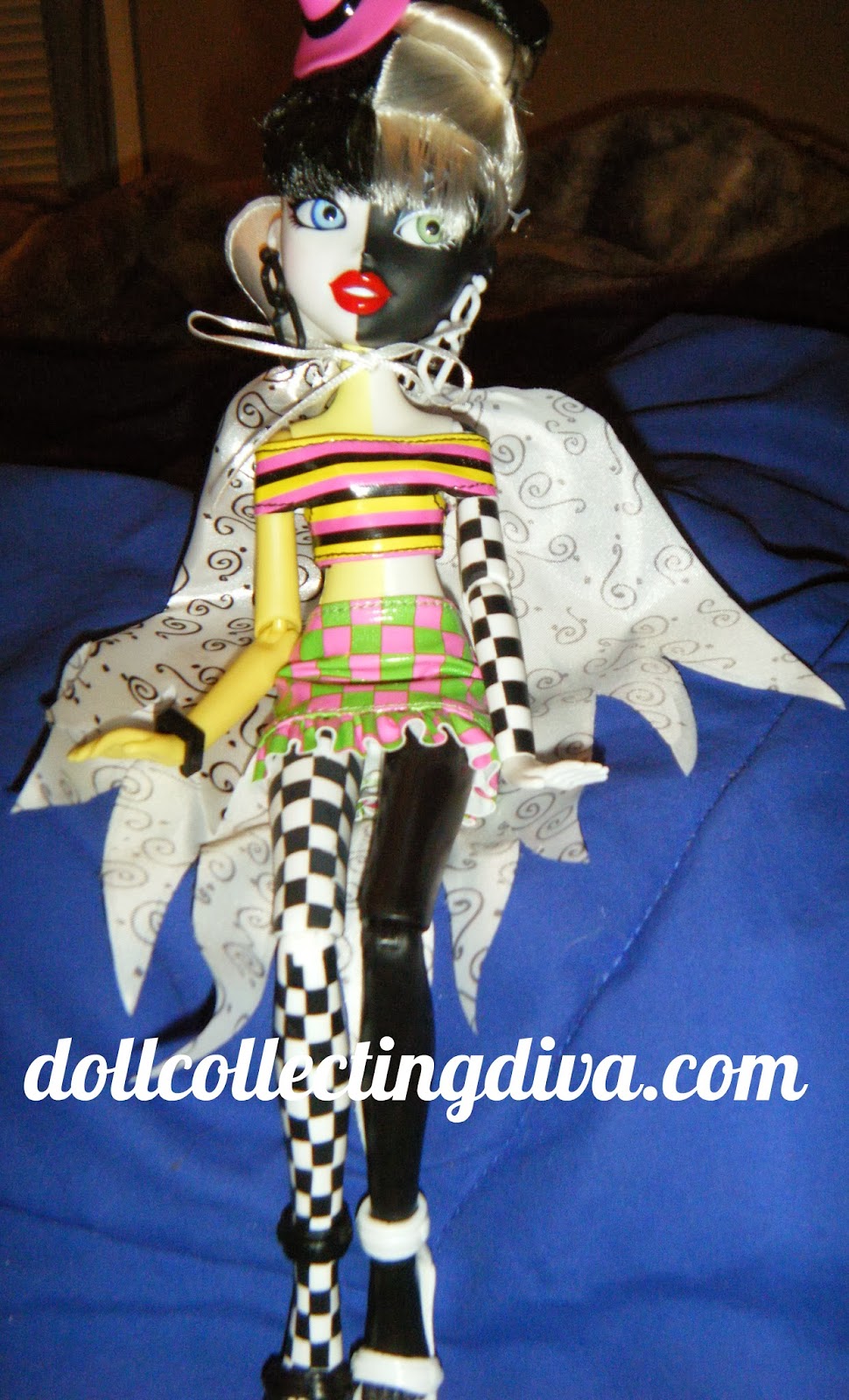 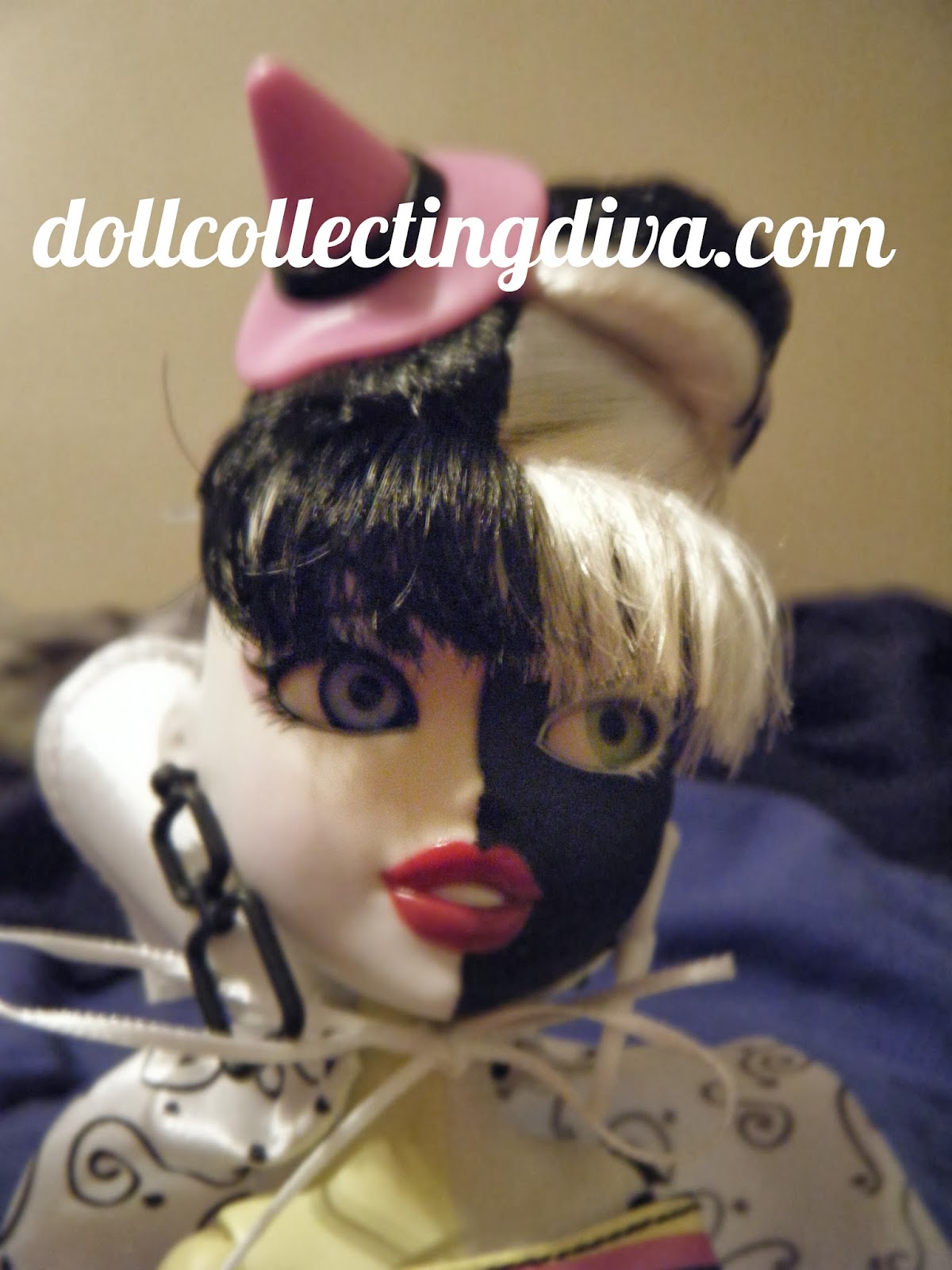 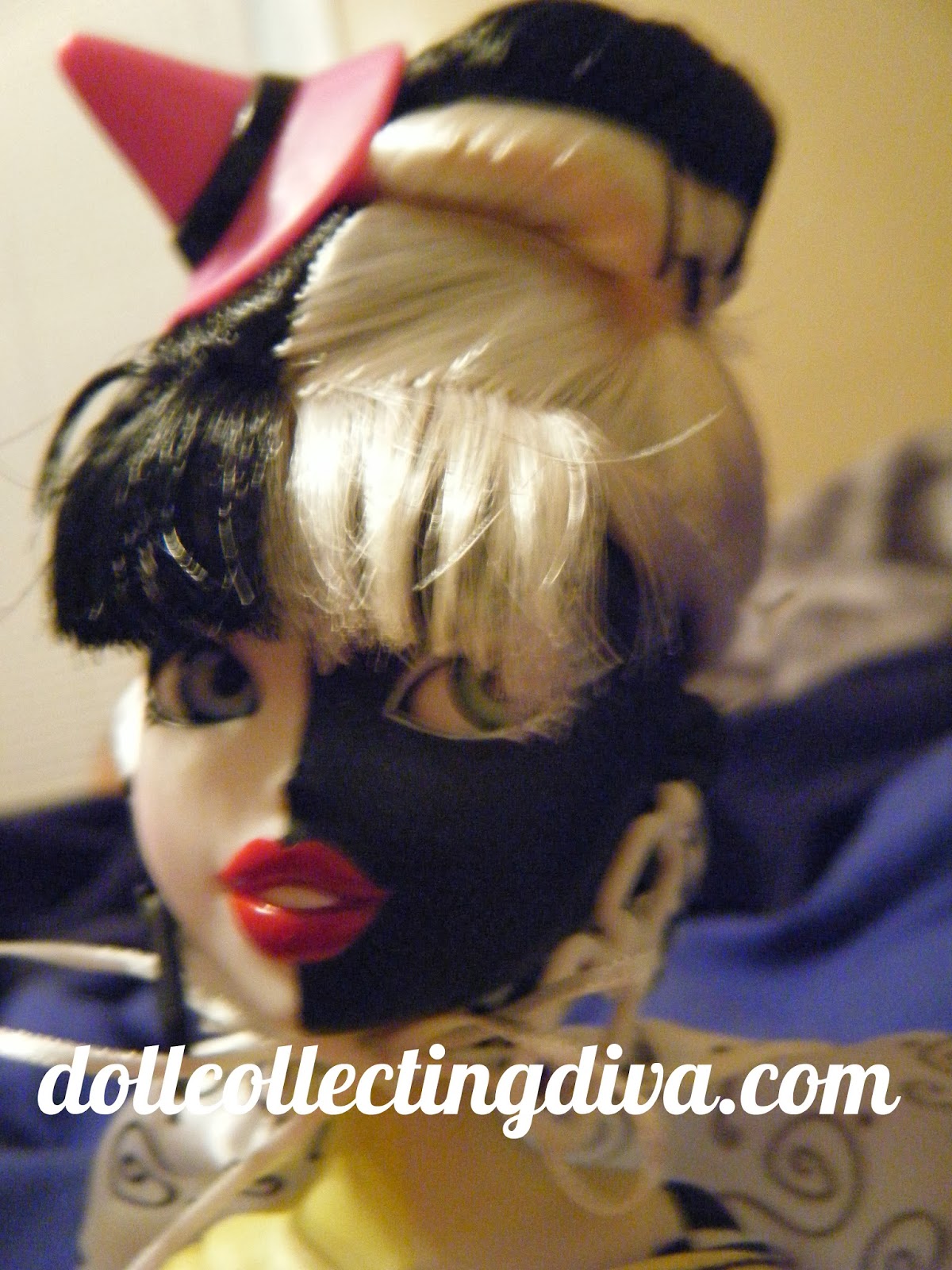 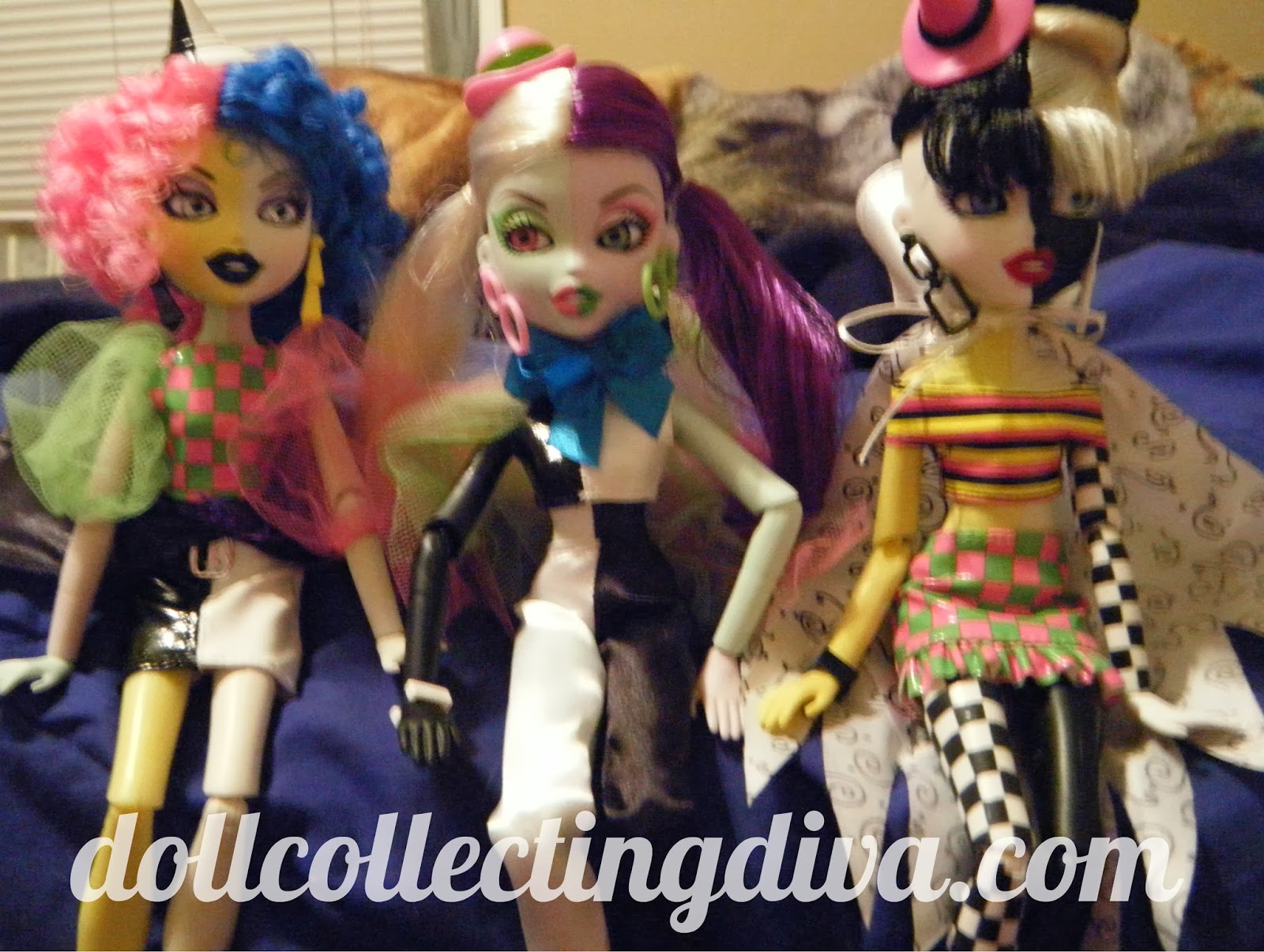 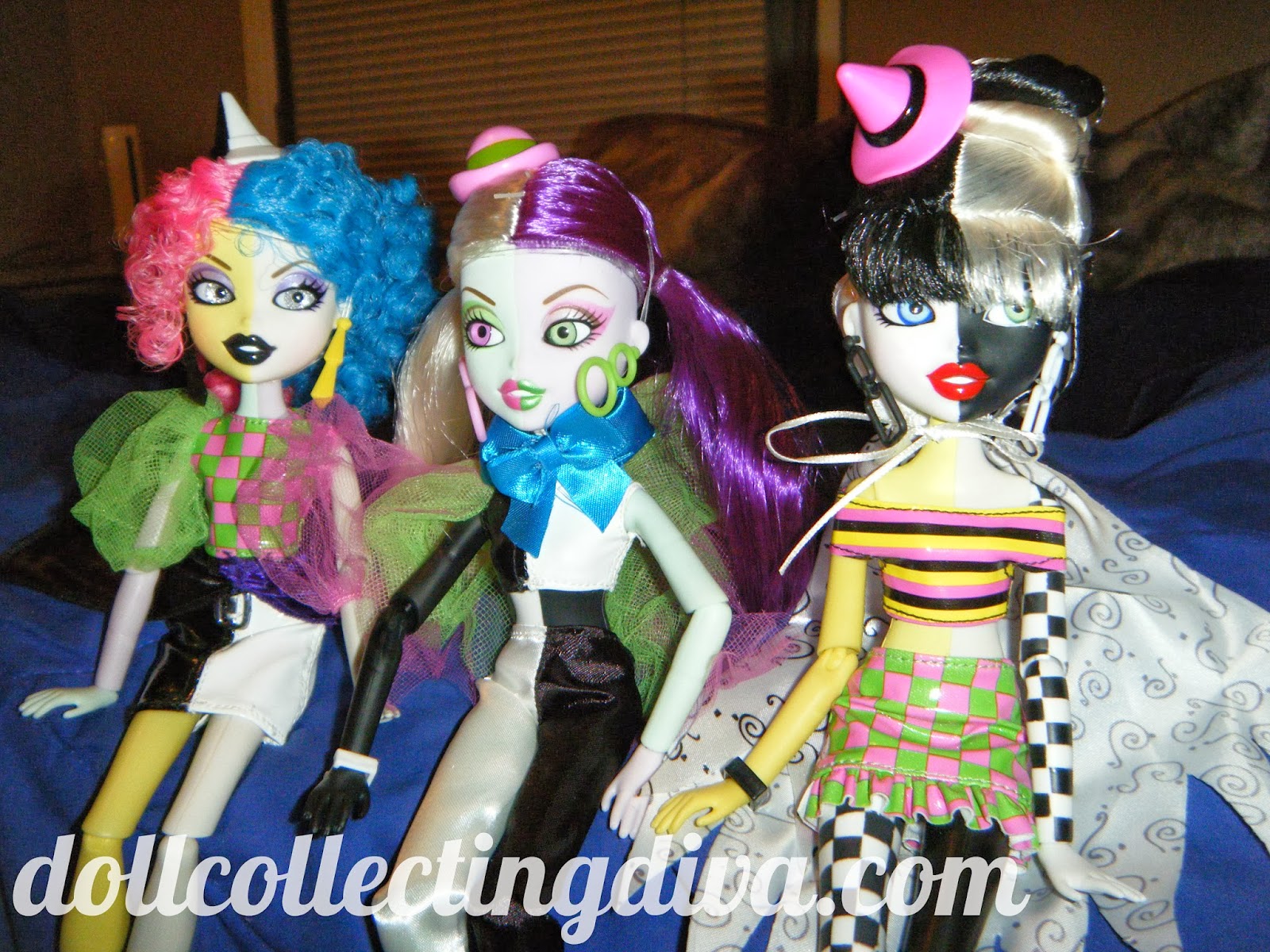 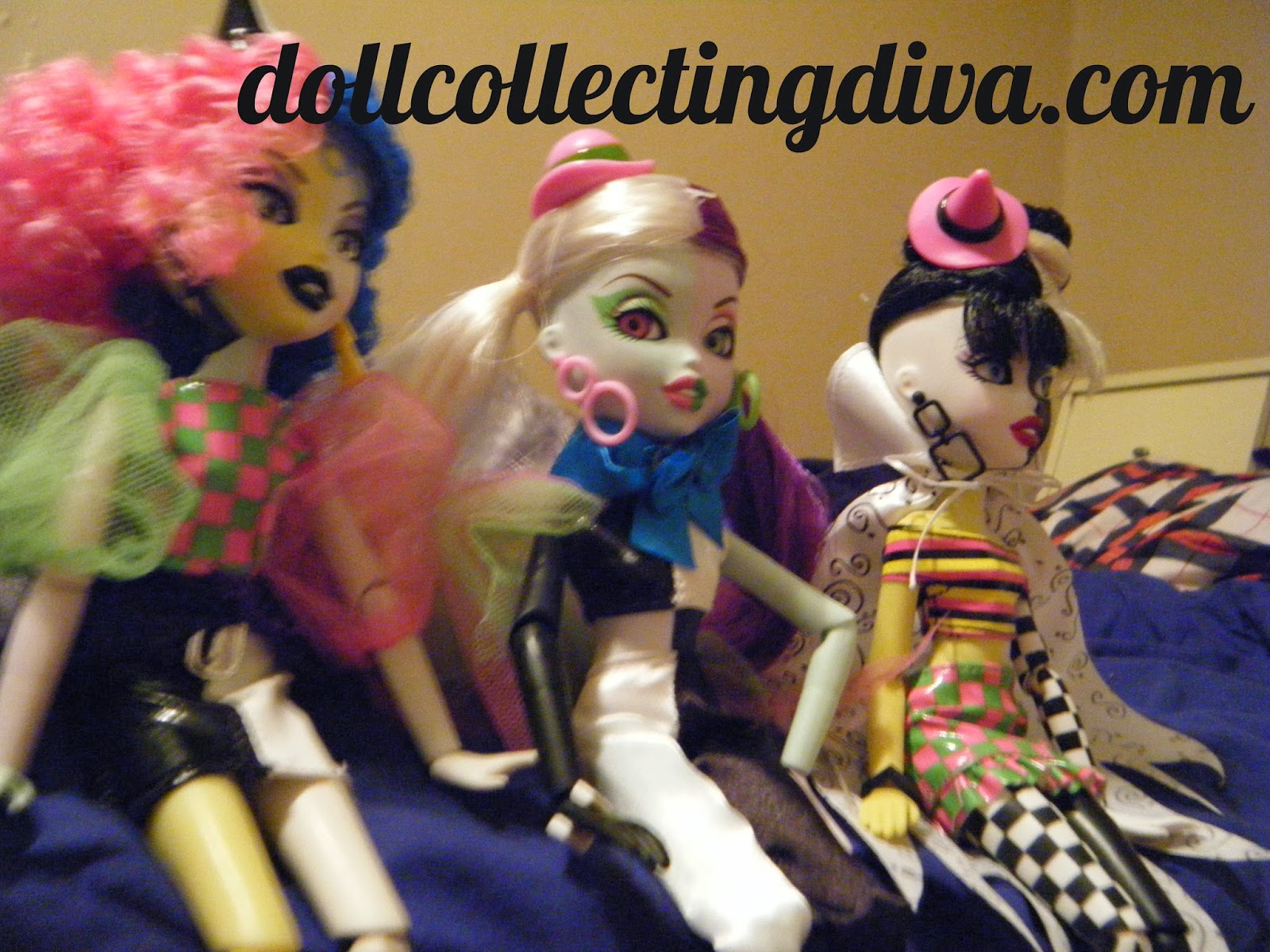 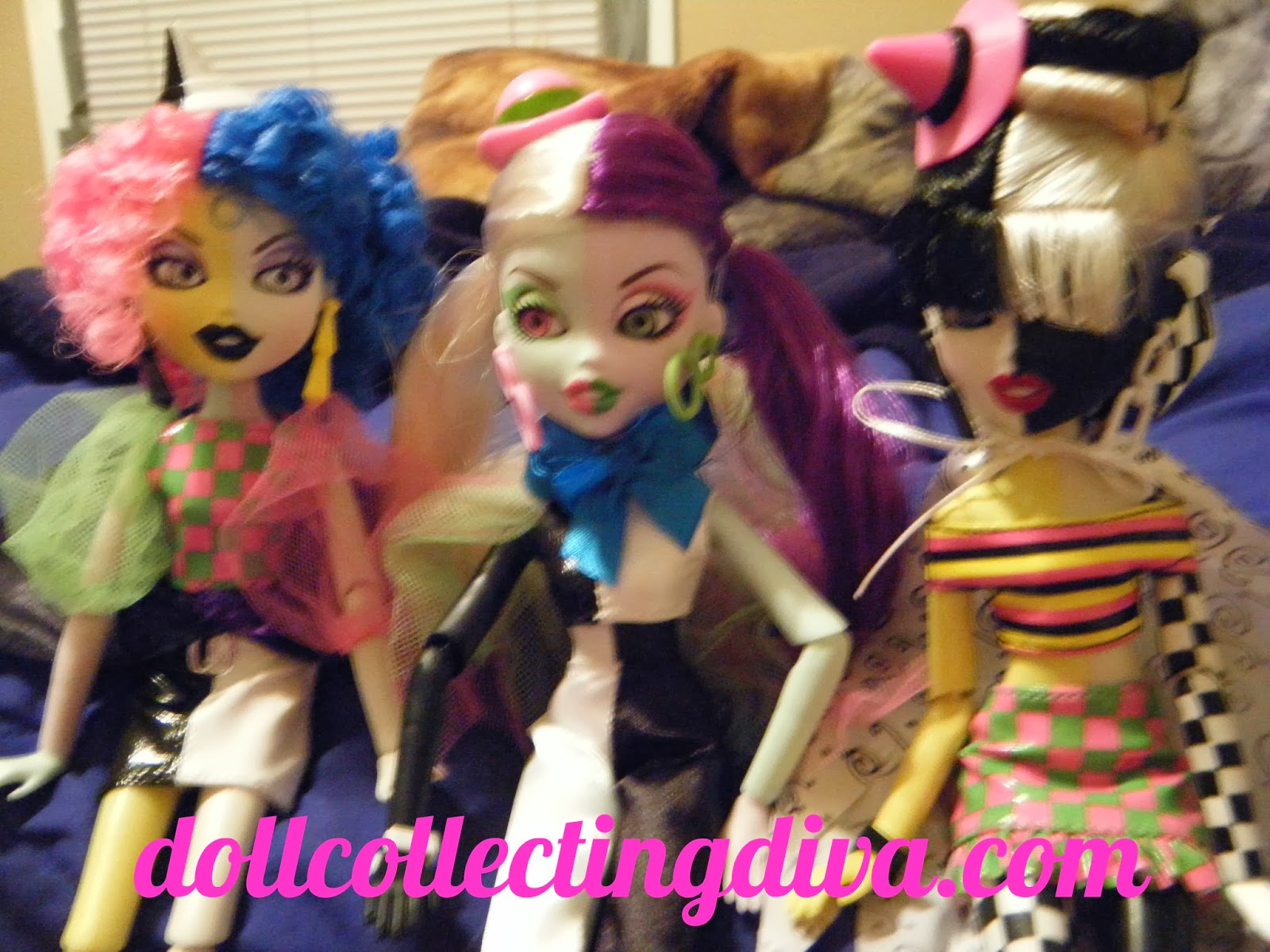 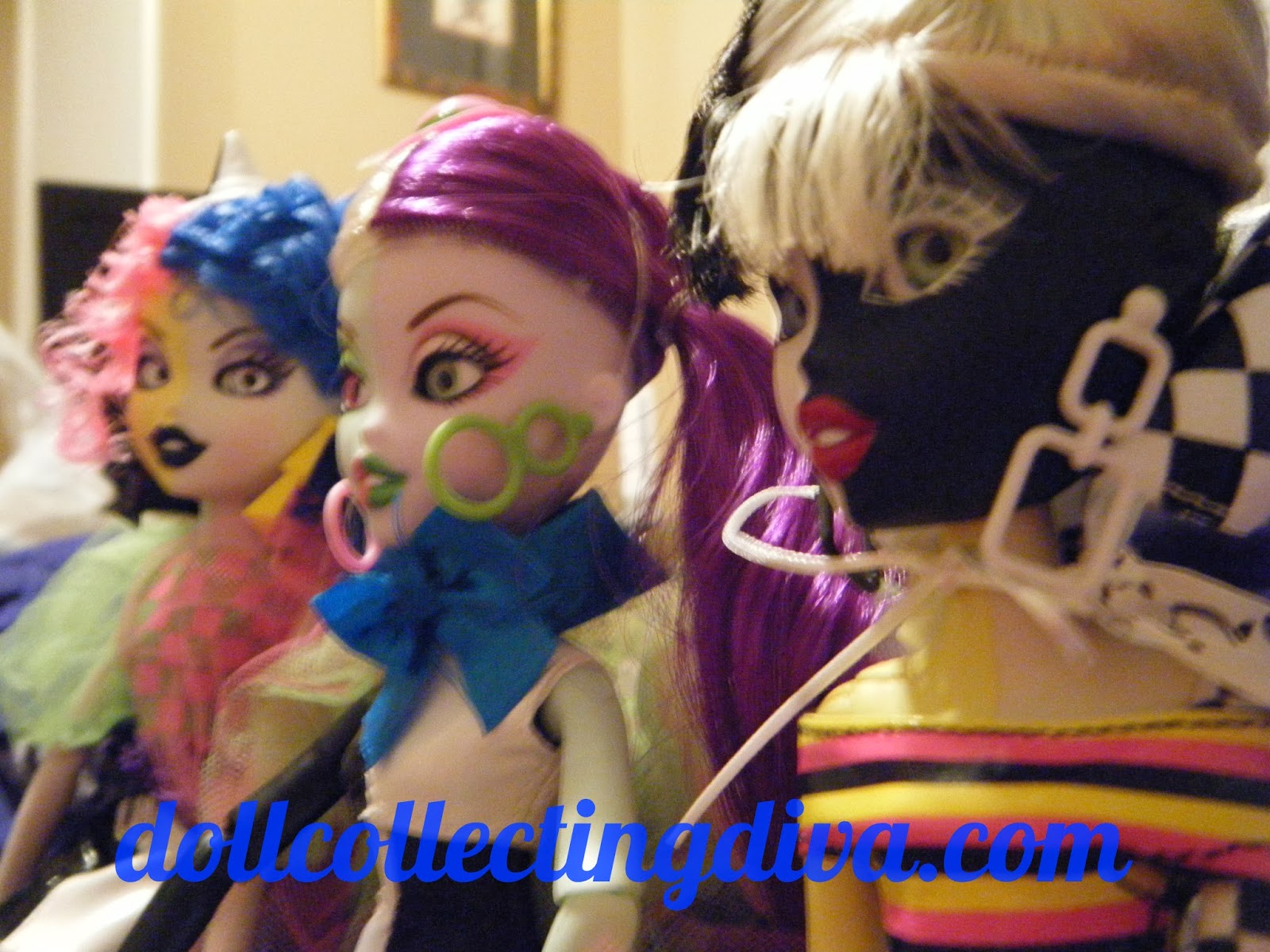